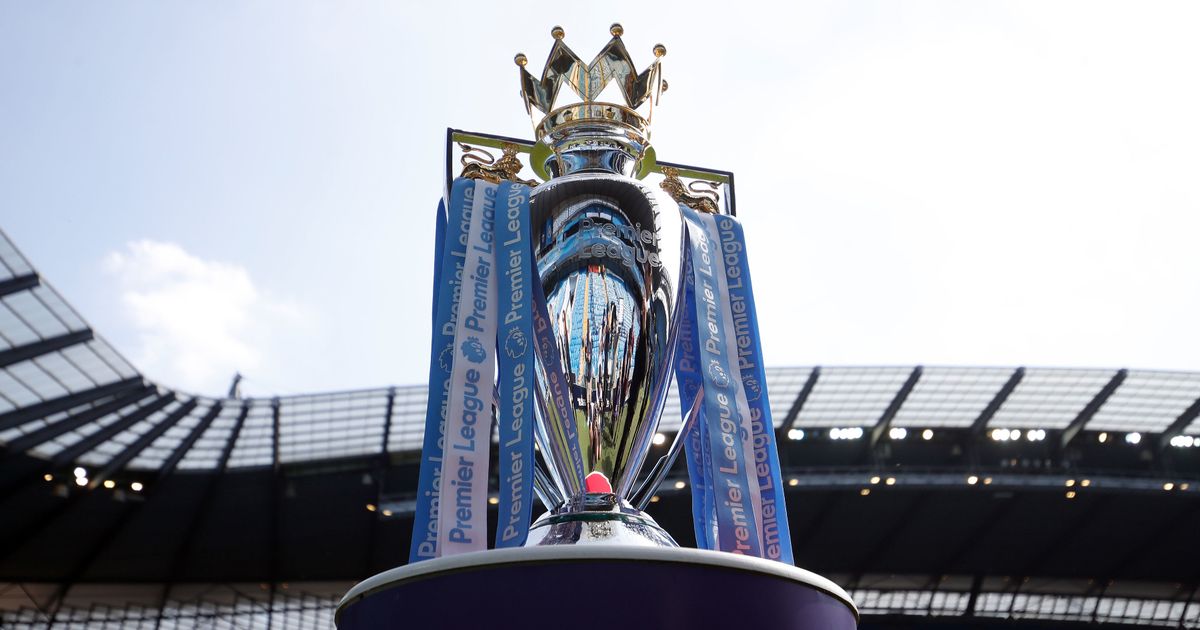 The Premier League is now set to scrap the season as a result of the coronavirus, according to Udinese director Pierpaolo Marino.

Football chiefs ordered an indefinite break with the pandemic worsening and sporting events being cancelled worldwide.

But the Premier League have reportedly been given a ‘tentative' green light to resume in June behind closed doors.

But the Belgian authorities announced at the weekend that their season is over – Club Brugge had already wrapped up the Jupiler League title.

And according to Udinese director Marino the Premier League is set to follow suit.

Speaking to Sport Italia, the 65-year-old said: “The Belgian Federation has already sanctioned the end of their league, despite the threats of sanctions from UEFA.

“In England, the Premier League is about to release a similar statement, because the situation there is becoming very, very serious.

“I frankly just hope we can enjoy football again after the coronavirus.

“It doesn’t matter how long it takes, we need to get out of this danger zone. I am worried for the next seasons, not the old one.”

Despite Liverpool's huge lead at the top of the Premier League, it is still unclear what would happen should the season be declared over.