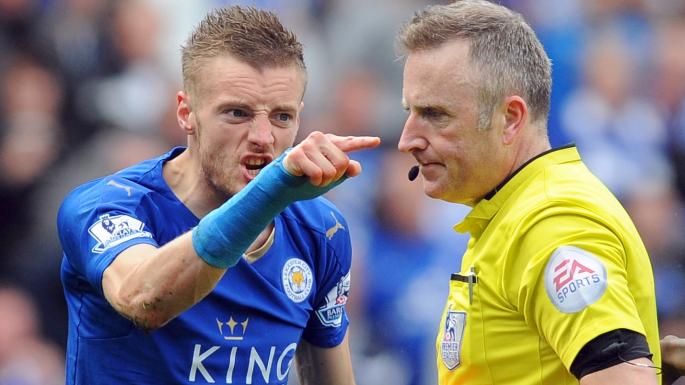 Premier League managers have displayed their displeasure over the controversial handball rule and wrote to FIFA asking for a change, the UK Mirror reports.

In the new rule, any contact between the hand and the ball in an attacking phase of play is taken to be an offence.

That controversial handball rule has resulted in several goals being disallowed after VAR reviews, even when it’s obvious the contact is not intentional.

Again, Wolves were also punished when Pedro Neto’s goal against Manchester United in the FA Cup was disallowed after the ball struck Raul Jimenez in the build-up.

And now, the League Managers’ Association (LMA) has written to FIFA, listing instances where goals have been harshly disallowed after VAR review.

Wolves manager, Nuno Espirito Santo led the calls for the review of the current controversial rule.

“The handball rule is going to be reviewed that’s for sure. Managers, players, fans have all seen that it’s not okay. The message is so clear and so loud about the handball rule.

“The fans are the most important people in all this and the fans aren’t happy. That’s a bad sign,” Santo said.