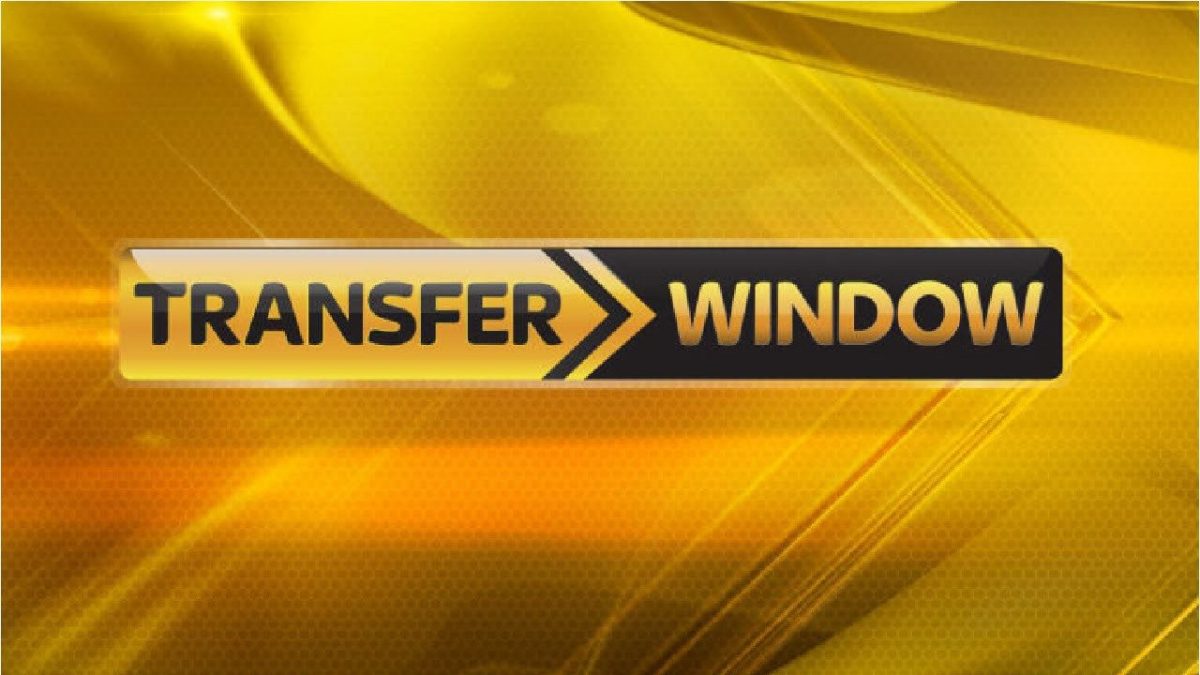 Premier League clubs have all chosen to go back to a longer summer transfer window – with the deadline pushed back to September 1.

For about two seasons, the window in England has closed the day before the new season began – which is at the start of August.

Now during a shareholders’ meeting on Thursday, it was decided by clubs to return the closing date back into line with deadlines across Europe.

Thus, this year’s closing date will now be 5pm on Tuesday, September 1.

See what a Premier League statement says: “At a shareholders’ meeting today, Premier League clubs voted to adopt a change to the summer transfer window closing date for season 2020/21.

“This will move the closing date back to the traditional point at the end of August/early September.

“Clubs agreed after discussing the topic at length at previous shareholders’ meetings.”

The Premier League have also revealed that the 2020/21 season will begin on Saturday, August 8.

Players who reach the latter stages of Euro 2020 will, as a result, have only a short break before returning to club action.

June 12 to July 12 is when the tournament will run from.