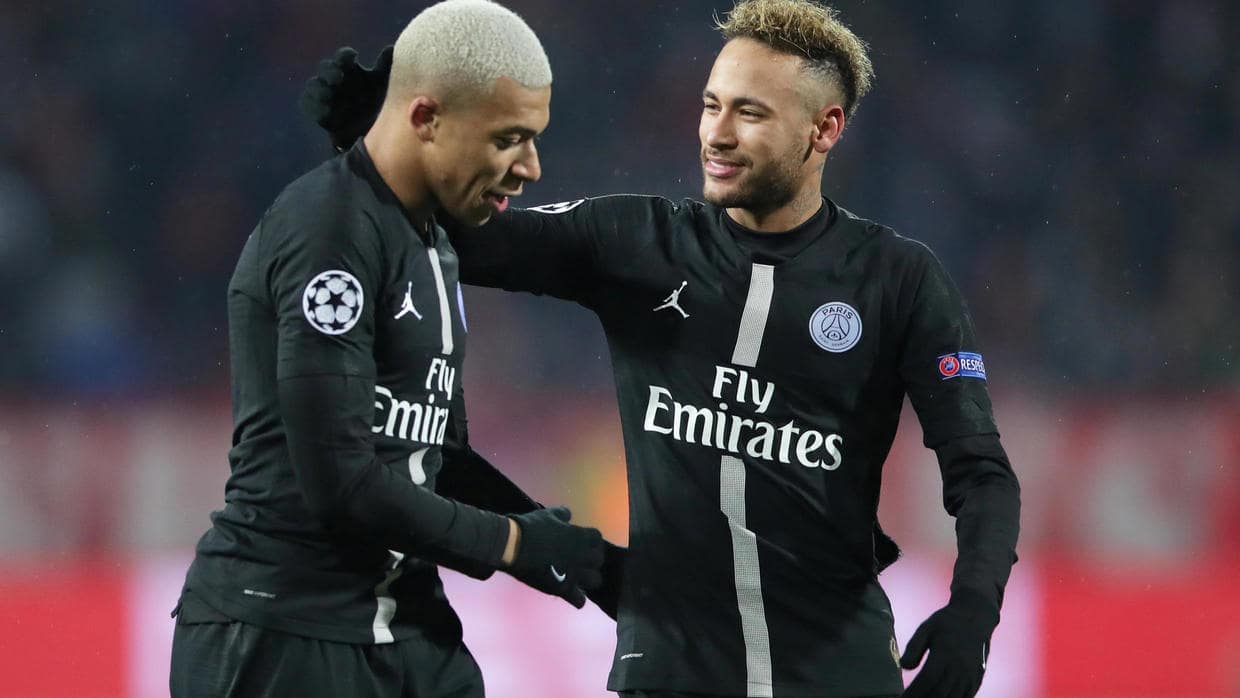 Paris Saint-Germain will deny star strikers Kylian Mbappe and Neymar to play in the Tokyo 2020 Olympics football tournament this summer, according to a report in L’Equipe.

Mbappe was named in Sylvain Ripoll’s provisional 80-man France squad on Tuesday, but the French football newspaper say that PSG had written to the French Football Federation of their intention not to release the World Cup winner.

Clubs are not under any obligation to release players as the Olympic football, which is contested by under-23s with three overage players, is not a FIFA tournament.

PSG did allow Neymar to play at the Rio 2016 Games, where he scored the winning penalty as the hosts finally won their first Olympic gold.

GoalBall understand that Neymar will not be released this summer, despite the Brazilian FA writing to his club for permission.

The Olympic football tournament is scheduled to hold from July 22 to August 8, while the French league is set to commence on August 7.