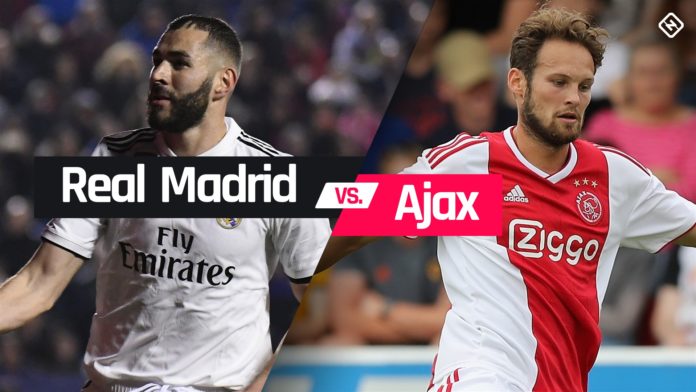 Real Madrid will be looking to redeem themselves in the Champions League, following their back-to-back Clasico defeats, as they target reaching the quarter-final stage for the ninth consecutive year.

Los Blancos have slipped to third in the La Liga standings, 12 points behind Barcelona at the top and five points behind city rival Atletico who sit in second place.

It's been a difficult season for Real following the sale of star player Cristiano Ronaldo and the departure of manager Zinedine Zidane last summer.

Well off the pace in La Liga, out of the Copa Del Rey, their season once again hinge on Champions League glory- as it did last term.

First, they face a vibrant young Ajax team who have scored 82 goals in Eredivisie this season, but Real have put themselves in pole position to qualify following Marco Asensio's late winner in Amsterdam to earn the holders a 2-1 victory to take into the second leg.