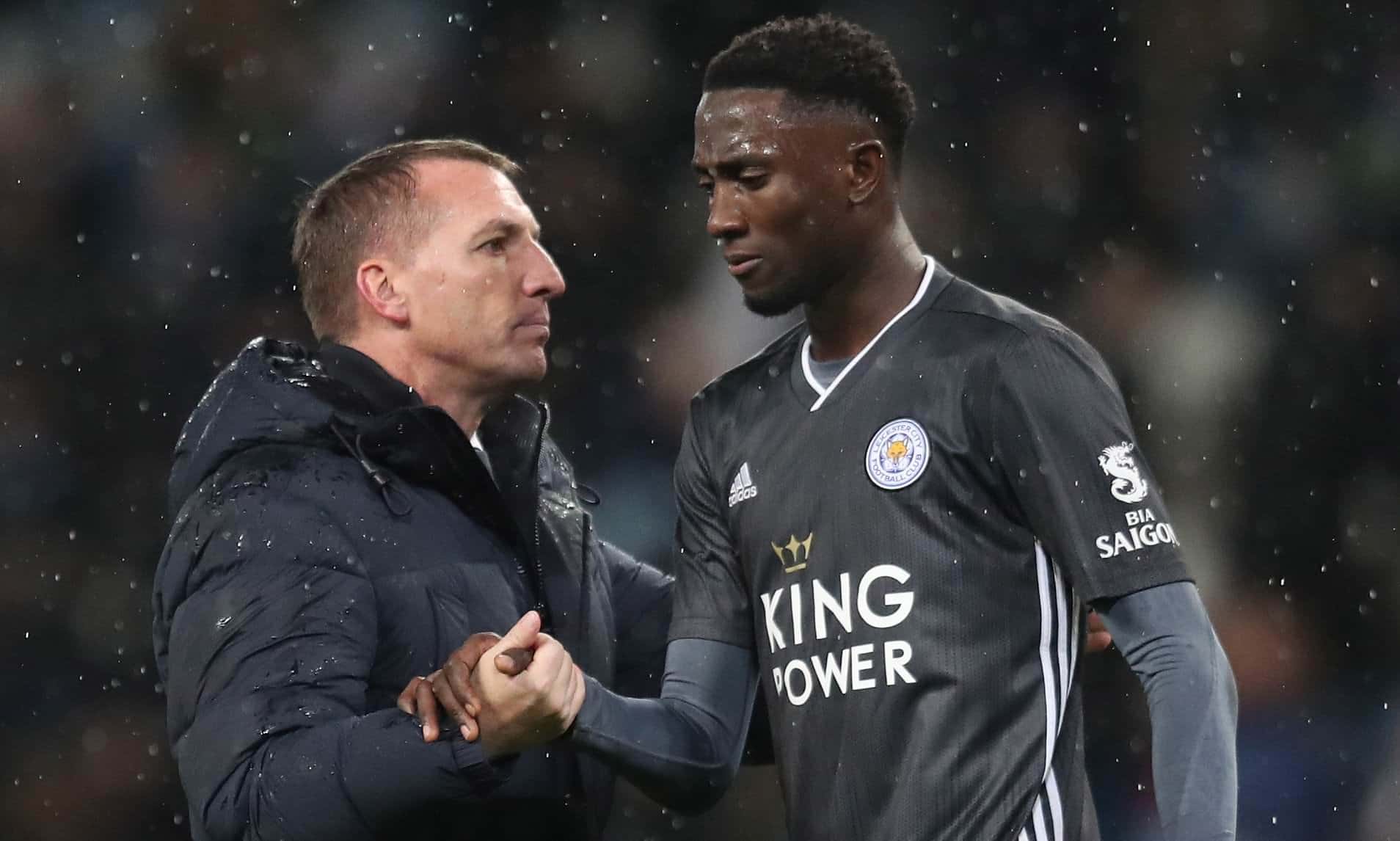 Super Eagles midfielder, Wilfred Ndidi has admitted that Leicester City boss, Brendan Rodgers is responsible for the improvement in his game.

Ndidi has improved greatly as the numbers show that the defensive midfielder has made much progress since the arrival of the Northern Irish coach.

The Nigeria international admitted the former Celtic and Liverpool boss has made much of an impact on his career than his previous managers and hopes to continue his development.

“I’ve said this before and I’ll say it again, what I know now, if I’d have known it when I was growing up, I’d have been a better player. I’m grateful to the manager for everything he’s installed in us,” Ndidi told Leicester Mercury.

“My understanding of the game is much better now. I see the game differently to what I used to.

‘’I learned from other managers as well so no disrespect to them, but this manager has made me understand more about the game, like the space available on the pitch.

“I feel like I’ve really improved since I first joined Leicester. [Rodgers has given me] the belief and understanding.

“When I came to Leicester, I didn’t have much of the ball but now I find myself in situations where I have more time with the ball.

”That comes from the teaching and the understanding that the manager has given us.

“He’s made me understand the role I play and now it’s a case of developing from there.”