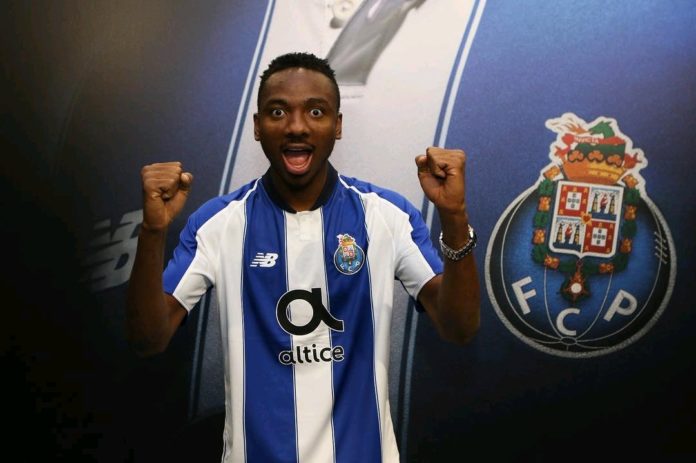 Kelechi Nwakali’s name has appeared in an official Super Eagles squad for the first time.

The midfielder is on the books of Arsenal but has been loaned to Portuguese side Porto, where he is set to play with their B team.

The 20-year-old did play for a Nigeria XI in a friendly against Spanish club Atletico Madrid in May.

Nigeria's coach Gernot Rohr has named a 24-man squad for the September 7 AFCON qualifier in Seychelles and his first since the World Cup.

The Eagles failed to get past the group stage of the 2018 World Cup as they lost 2-0 to Croatia before beating Iceland by the same scoreline and finally losing 2-1 to Argentina.

Nigeria will be without captain John Mikel Obi and Victor Moses for the tie with the former recovering from injury while the latter has retired from the national team.

About 18 of the World Cup squad have been recalled by Rohr while Elderson Echeijile, Shehu Abdullahi and Tyronne Ebuehi are to miss out.

Nigeria started their Africa Cup of Nations qualifier campaign in Cameroon with surprise 2-0 loss to visiting South Africa in June 2017.