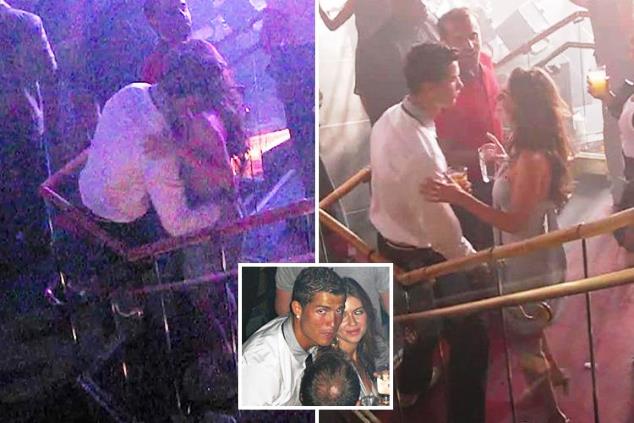 Cristiano Ronaldo wants a lawsuit against him thrown out, acknowledging he reached a settlement agreement with a woman who accused him of raping her, according to newly filed papers in federal court.

“Mr Ronaldo paid the sum of $375,000.00 and both parties agreed to be bound by explicit confidentiality and non-disparagement obligations,” Ronaldo's attorney, Peter Christiansen, wrote in a document filed Friday.

Last month, the Clark County district attorney's office announced that prosecutors would not pursue criminal charges against Ronaldo, citing a lack of evidence at the time of the alleged attack.

Mayorga has said that at the time, she refused to provide a name out of fear of public humiliation and retaliation but did identify her attacker to police as “a famous soccer player.”

Investigators had reopened the case after Mayorga identified Ronaldo as her attacker to police for the first time in August 2018.

About a month later, a lawsuit accusing Ronaldo of obstructing the criminal investigation into the sexual assault allegations was filed in Clark County District Court on Mayorga's behalf.

That lawsuit was voluntarily dismissed in May but later refiled in federal court.

Ronaldo's lawyer wrote in the document filed Friday that the statute of limitations on the criminal charges and lawsuit “Has long since expired.”