Maurizio Sarri’s future is back under the microscope at Chelsea after a 2-0 defeat to Everton with fans keen to see him out.

The Blues are currently considering their options and could pull the trigger on the Italian during the international break but who could be Chelsea Next Manager if they do?

Sarri has failed to convince supporters of his methods and the ‘Sarri-ball’ approach has backfired. 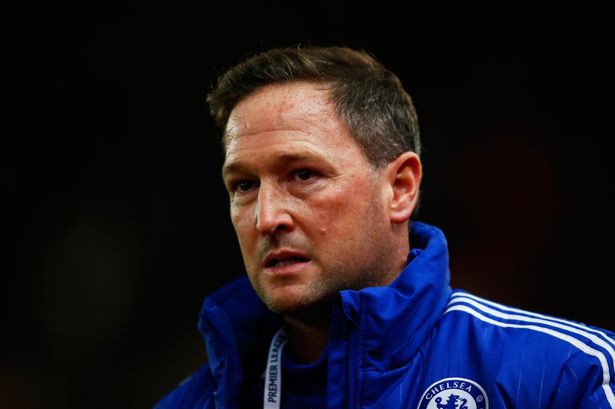 Steve Holland is a popular figure at Stamford Bridge. He’s already taken charge as a caretaker on two occasions and has worked as assistant manager under the likes of Andre Villas-Boas, Roberto Di Matteo, Rafa Benitez, Jose Mourinho, Guus Hiddink and Antonio Conte.

Holland was linked with the job before Chelsea discovered they will not be given a reprieve on their transfer ban partly due to his history with young players. 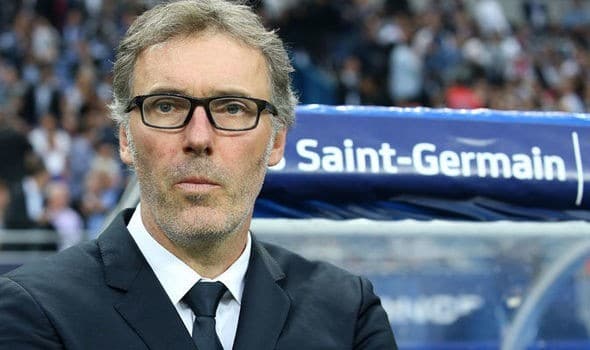 Laurent Blanc has been jobless since leaving PSG in 2016 but has been linked with Manchester United and is among the contenders to get the Chelsea job if Sarri does leave.

Blanc has only managed Bordeaux, France and PSG, winning Ligue 1 four times but struggling in Europe.

He won’t excite Chelsea fans too much but has a wealth of experience from his playing days after stints at Napoli, Barcelona, Marseille, Inter Milan and Manchester United. 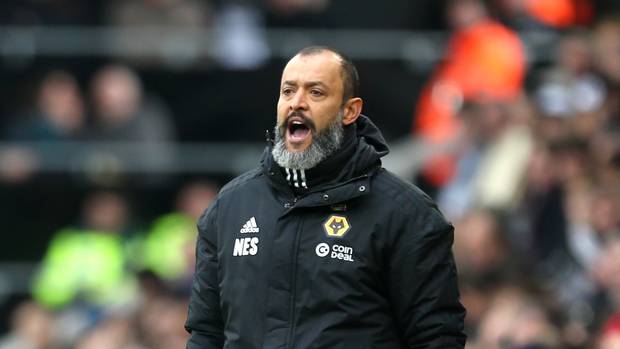 Nuno will be in high demand over the summer and Express Sport reported earlier this month that he was on Chelsea’s radar.

The Portuguese links with Jorge Mendes at Wolves may complicate matters but he is likely to be an option for Chelsea Next Manager should Sarri go. 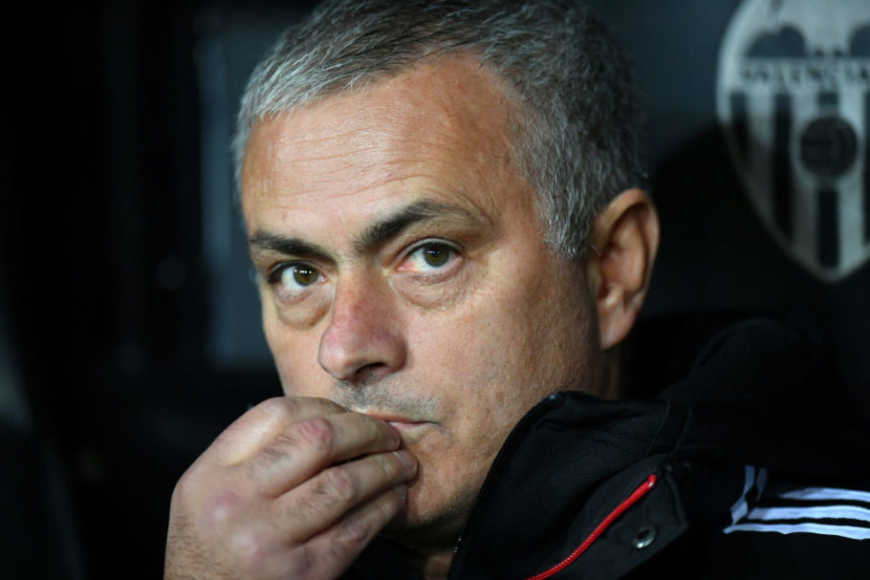 Could Jose Mourinho be rehired – again and made Chelsea Next Manager? It would be extremely unlikely for the Blues to employ Mourinho for the third time given how rancorous the end was. The fans are unlikely to want him back. 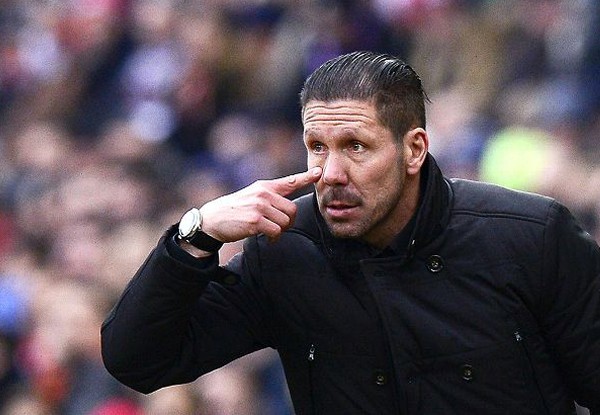 Diego Simeone is a name that always pops up when there are big vacancies in England after his work at Atletico Madrid.

Simeone has now spent eight years at the club and signed a new contract in February to keep him there until 2022 so he may be the most expensive option on the list.

Could this be the day John Terry will manage Chelsea?

Terry is the assistant boss at Aston Villa at the moment but is a regular in Cobham at the Chelsea training ground as he learns his trade.

It would be a one of a kind move right now but Terry could be installed as Chelsea boss on an interim deal.

Max Allegri would be an epic appointment – but would the Blues really go for a third Italian on the spin if things don’t work for Sarri.

He would be tough to convince if Chelsea do not make the top four and certainly wouldn’t be available until the summer with Juve battling to win the Champions League.

December 22, 2022
October 5, 2021
Home Football News Seven Managers Who Could Be Chelsea Next Manager If Maurizio Sarri Is...