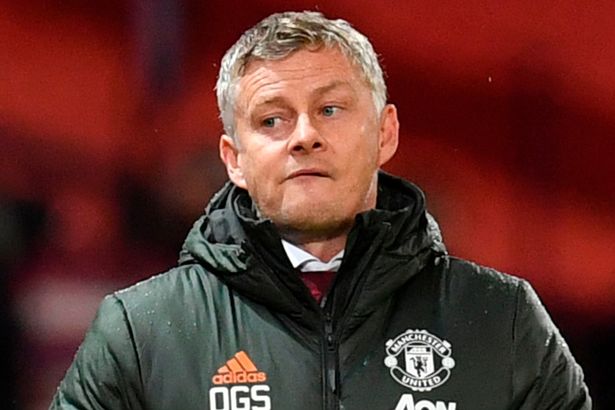 Manchester United boss Ole Gunnar Solskjaer has urged his superiors at Old Trafford to show patience with his project and not “rip up the tree” he has planted at the club.

United play Everton today (Saturday) knowing that defeat could leave them just one point above the relegation zone after seven games.

The Norwegian retains the support of the United hierarchy, even with former Tottenham manager Mauricio Pochettino available and widely linked with Old Trafford.

And Solskjaer believes he deserves time to make a success of his time in charge, comparing his tenure to planting a seed and watching a tree grow.

“I have to say that all my conversations with the club have been planning long term,” he stressed at his pre-match press conference on Friday.

“Of course we want results short term but I’ve had positive, good, open dialogue with the plans that we have put in place.