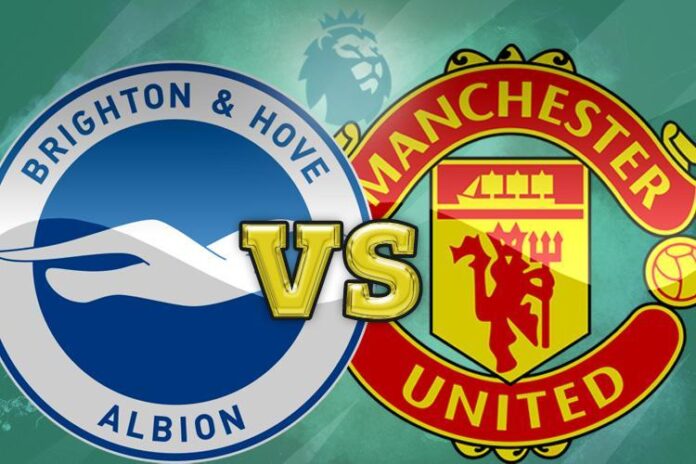 Manchester United boss Ole Gunnar Solskjaer has insisted that his defence is good enough to cope this season without reinforcements.

The Norwegian is under pressure to bolster his squad after losing the first Premier League game of the season at home to Crystal Palace.

So far the Red Devils have added only Dutch midfielder Donny van de Beek but questions have been asked recently about the central defensive partnership of Harry Maguire and Victor Lindelof.

Solskjaer said today: ‘’Last season proved to us how we can defend at our best.

‘'Yes, last week was not fantastic. We conceded sloppy goals.

‘'But our defensive record last season showed with Eric and Harry how good a partnership they can be [we can do it]. We defended very well as a team.

‘'Eric [Bailly] is fit again which is a big bonus. I am looking forward to him developing. We have been waiting for him to be fit and to play more regularly.

‘'I am very confident in my players. We are working on getting better.'’

SEE ALSO | Ndidi's Omission From Top 10 Defensive Midfielders In The World: A Question Of Facts Or Figures

United have travel to Brighton this weekend for their second Premier League game of the season.