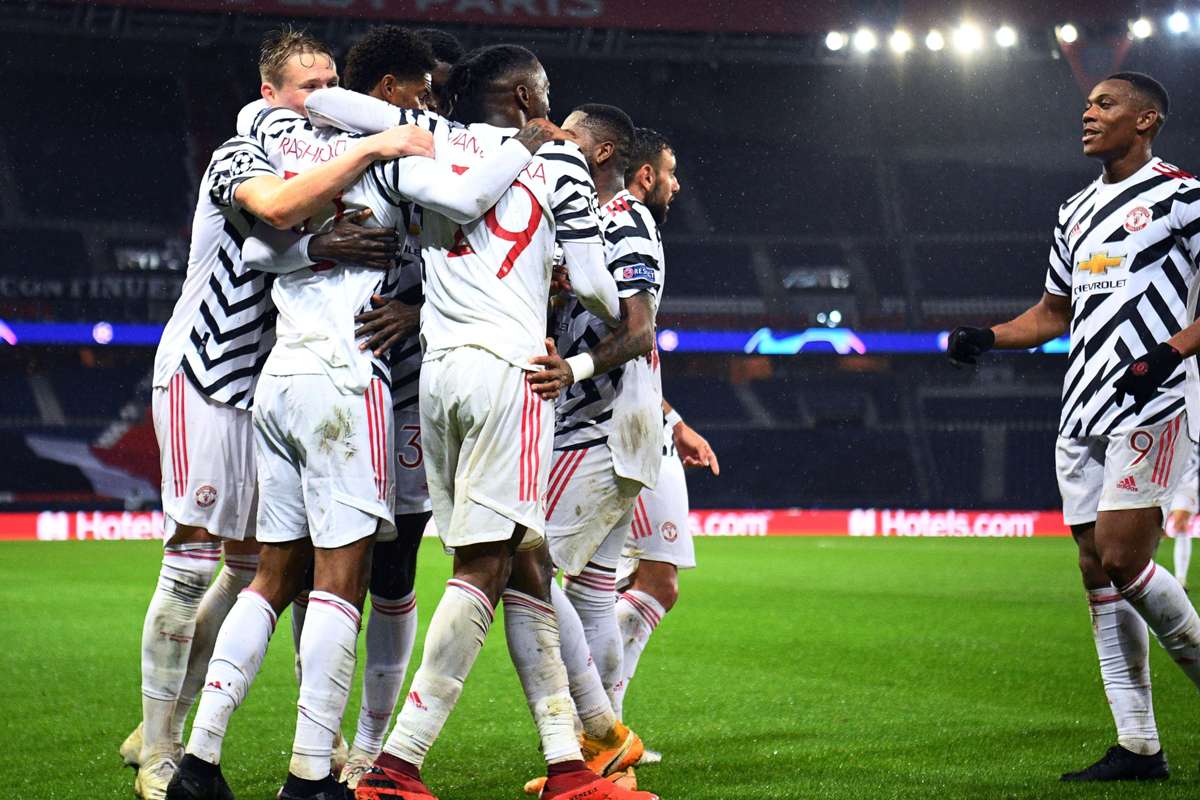 Manchester United boss Ole Gunnar Solskjaer guided his side to a dramatic 2-1 win over PSG on Tuesday night with Bruno Fernandes and Marcus Rashford the heroes of the hour.

Here is a look at the four things Solskjaer has learned from the blockbuster Champions League clash.

Axel Tuanzebe can be missing link

Manchester United have struggled with their defence early on this season.

They conceded three against Crystal Palace, two against Brighton, six at home to Tottenham and one in their last match against Newcastle.

But, in Axel Tuanzebe, they might have the answer to their centre-back woes.

It was never going to be easy facing PSG in his first match since December last year but the 22-year-old was an immense presence, giving Kylian Mbappe hardly any space.

If he can stay fit, then expect him to start more often. Solskjaer, certainly, rates him highly.

Fred and Scott McTominay might be the best partnership

United have also struggled when it comes to their best midfield this term.

Nemanja Matic and Paul Pogba have looked out of sorts so far, despite the latter assisting Rashford for the England international’s marvellous winner.

Yet Scott McTominay and Fred both resemble a good midfield partnership.

McTominay lost a contact lens in the first half against PSG but that didn’t stop him from delivering a masterclass, defending deep and helping United to hit the Ligue 1 giants on the counter.

And Fred’s calm and composed display will boost his confidence and should see him selected against Chelsea on Saturday night.

Bruno Fernandes is a proper captain

But what a showing from the Portugal international in the absence of Harry Maguire, who missed the match through injury.

The 25-year-old deserves immense credit for keeping his cool from the penalty spot, especially after Keylor Navas had saved his first attempt days after he’d missed against Newcastle.

And he was a constant thorn in PSG’s side, causing the French giants all sorts of problems.

Fernandes was vocal and marshalled the troops as the Red Devils picked up the three points. A brilliant individual display.

Paul Pogba’s still got it

As mentioned above, it hasn’t been the easiest of starts to the season for Pogba.

But he impressed after coming off the bench, delivering a timely reminder of his qualities.

He likely wasn’t happy with starting the match against PSG among the substitutes, benched for the second match in a row.

Yet he didn’t let that faze him and looked sharp upon entering the fray, providing the assist for Rashford’s dramatic late winner.

Now, it’s over to him to do this on a regular basis.