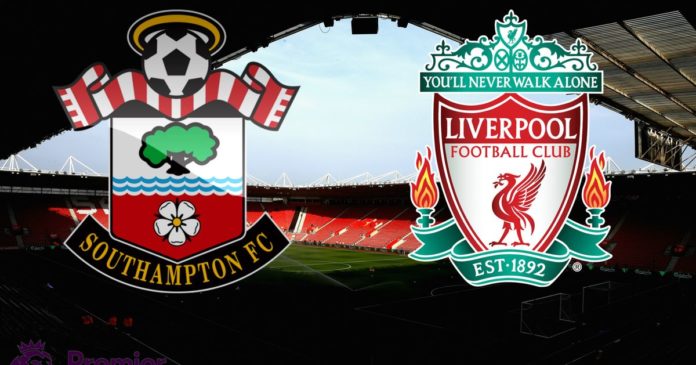 Liverpool will be targeting a return to the top of the Premier League table when they clash with Southampton on the road tonight.

The Reds secured a hard-fought 2-1 win over Tottenham Hotspur last weekend, but need to produce a much better performance against Ralph Hasenhüttl's side.

Alisson Becker is currently leading the Golden Glove race with one clean sheet more than Manchester City's Ederson and the Brazilian is expected to feature between the sticks once more.

The defence should remain unchanged with Trent Alexander-Arnold and Andrew Robertson occupying the full-back positions whilst Virgil van Dijk and Joel Matip should feature at the heart of the backline.

Klopp could be tempted to make at least one change in midfield.

In attack, the trio of Mohamed Salah, Sadio Mane and Roberto Firmino are very much certain to feature.