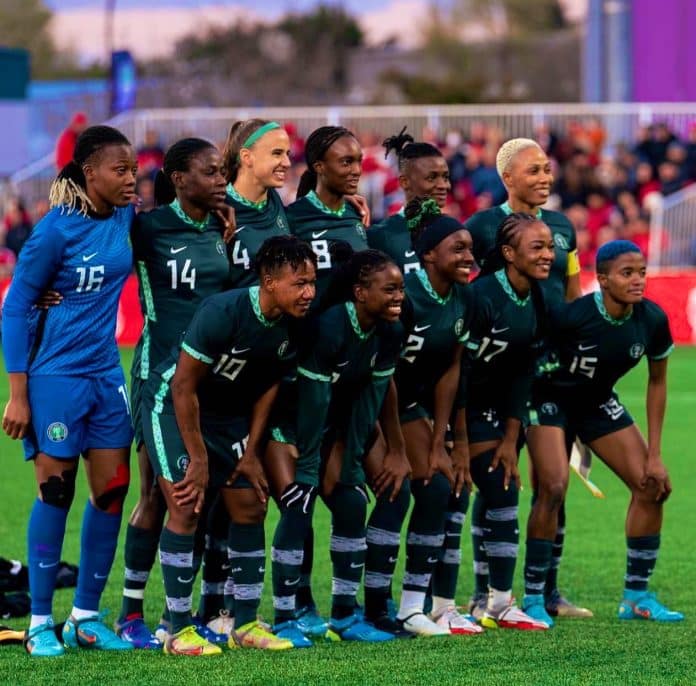 Head Coach of the Super Falcons, Randy Waldrum, has picked four players from Nigeria’s U-20 girls that reached the quarter-finals at the just-concluded FIFA U-20 Women’s World Cup in Costa Rica.

The four U-20 players are defenders Oluwatosin Demehin and Rofiat Imuran, and midfielders Esther Onyenezide and Deborah Abiodun.

First-choice goalkeeper Chiamaka Nnadozie, defender Osinachi Ohale, midfielder Toni Payne, and forwards Rasheedat Ajibade and Uchenna Kanu were all included in the squad for this trip.

What to know about the Friendly

The Super Falcons of Nigeria are in Kansas City, Kansas, United State for their double-header friendly with the United States Women’s National Team.

The Super Falcons will play the first of their two-match tour at the Children’s Mercy Park in Kansas City on Saturday, September 3.

Both teams will clash again at the Audi Field in Washington, D.C. three days after the first match in Kansas on Tuesday, September 6.

Nigeria and the USWNT have qualified for the FIFA Women’s World Cup which will be hosted by Australia and New Zealand between July and August 2023.

What US Coach has to say about the contest

Andonovski told NFF Media that he is excited to send out his girls against the Super Falcons.

“First, I’m just excited to play two matches against Nigeria. They have some very talented players who will present a lot of different problems for us to solve on both sides of the ball,” he said.

The match in Kansas City will see Vlatko Andonovski, appointed Coach of USWNT at the end of 2019, return to his home area for the second time. 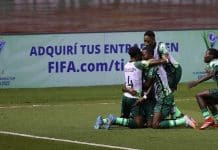