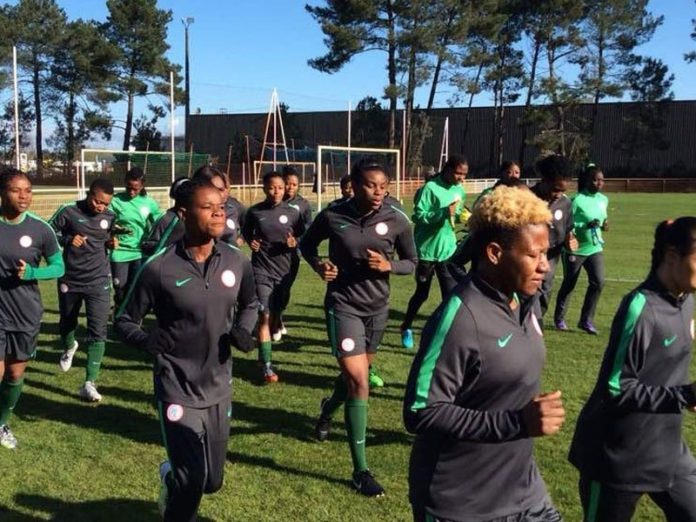 The Falcons are back from the Cyprus Women's Cup where they finished in seventh place.

With the 2019 FIFA Women's World Cup fast approaching, the Swedish manager is making efforts to prepare the team for the competition.

Dennerby has decided to call up 30 home-based players to bring preparation before the foreign stars join up after their season abroad.

Most of the players invited to the Super Falcons World Cup Camp were part of the squad that finished third at the 2018 WAFU Women's Cup.

Some of the players invited are goalkeepers Tochukwu Oluehi, striker Anam Imo who are regulars with the Super Falcons.

The Super Falcons are in a tough group with host France, Korea Republic and Norway.

Dennerby has shared his preparation plans for the tournament with the Nigeria Football Federation.