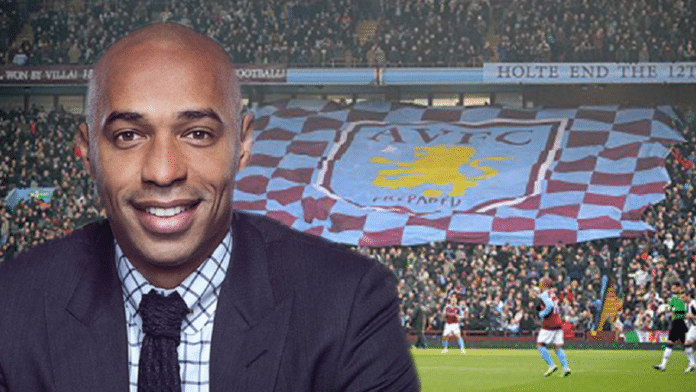 Thierry Henry has agreed in words to take over as the new Aston Villa coach.

Steve Bruce at present in charge of Villa, but new majority shareholders Nassef Sawiris and Wes Edens are understood to be thinking of a change after last week's takeover of the financially-stricken club.

The new owners are sceptical that Bruce is the right manager to take them back to the Premier League, and the 40-year-old fast emerged as their number-one choice to take over.

The Daily Star reports that Henry has now agreed to the role, on condition that he receives reassurances from Sawiris and Edens about their plans for the future of the Championship outfit and how they hope to comply with Financial Fair Play regulations.

The Arsenal legend has of late been serving as Belgium's assistant coach and helped the Red Devils to their best-ever World Cup finish in Russia.

However, Henry announced after the tournament that he would like to forge his own career as a manager.