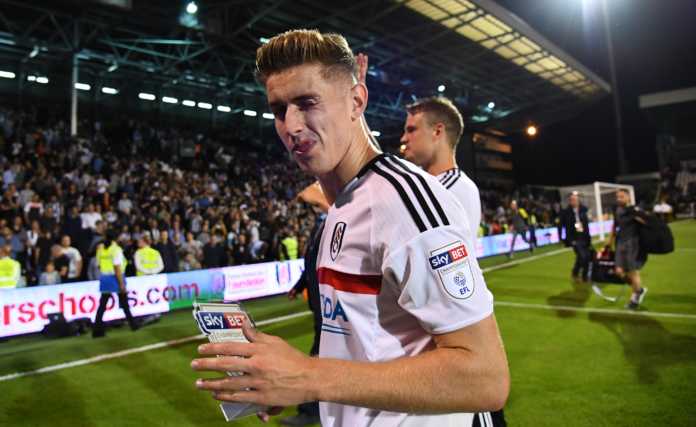 Fulham have announced that midfielder Tom Cairney has penned a new deal that will run through until the summer of 2023.

Cairney skippered the Cottagers to a third-place finish in the Championship last term, before getting them over the line with the lone goal against Aston Villa in the last game.

The 27-year-old arrived at Craven Cottage from Blackburn Rovers three years back and has gone on to make 130 appearances for the club, netting 27 goals in that time.

Fulham feared losing Cairney last summer when a number of suitors emerged but, on the back of their promotion to the Premier League, the Scotland international has now agreed to stay on in West London for the long term.

“I'm obviously delighted to extend my contract, it's all I've wanted to do, and I'm just buzzing to get the season under way,” he told Fulham's official website.

“Premier League football is back at the Cottage, and it's great to be part of the squad that got us there again.”

Vice-chairman Tony Khan added: “Based on our achievements in Tom's time as our skipper, and his contributions to our great success last season, it's an honour and a pleasure to announce that Tom will remain with us at Craven Cottage for what will be a bright future.”

Fulham are also said to be confident of reaching an agreement with in-demand youngster Ryan Sessegnon in the approaching weeks.