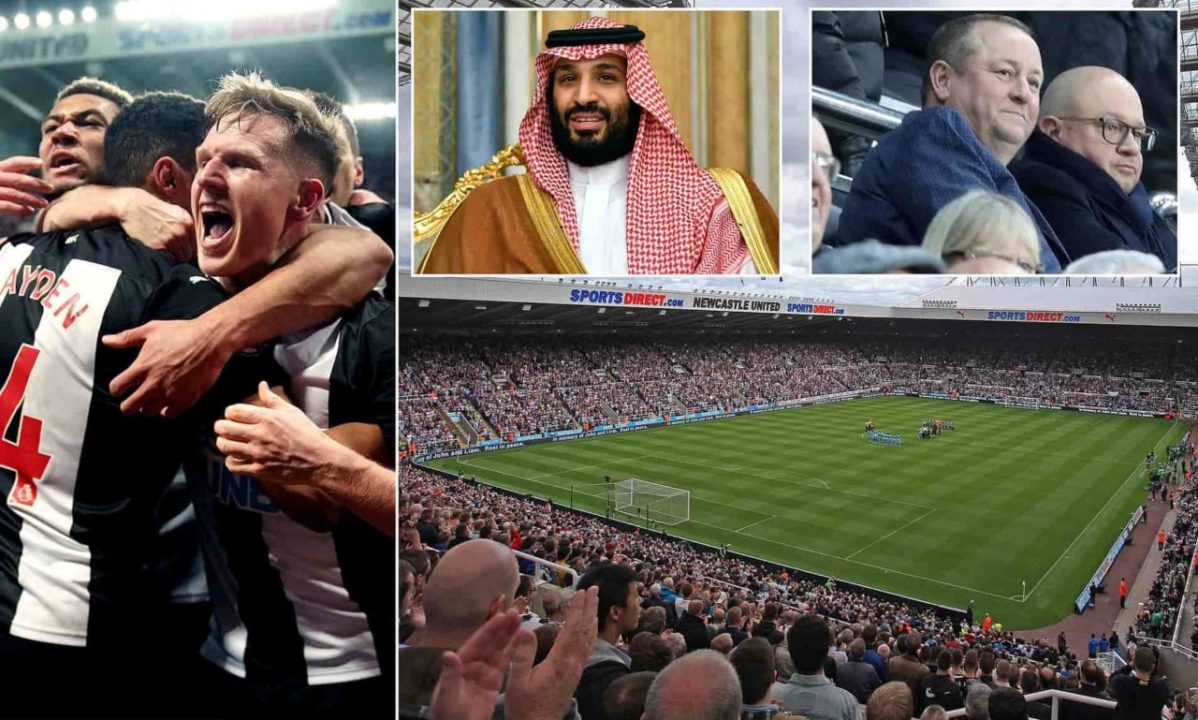 The Saudi-backed consortium's £300m takeover of Newcastle United has been rumbling on for weeks but now appears to be closing in on completion.

Greenlight will reportedly be given by the Premier League for the Amanda Staveley and take control once the transfer of funds to current owner Mike Ashley is completed.

The 127-year-old club have refused to comment on all enquiries throughout the process, but it's understood that the group looking to broker a buy out of Newcastle remain confident that the test will pass.

There had been a delay while authorities work on Project Restart as they try to get the game up and running amid the COVID-19 crisis.

But The Sun claim the Premier League’s owners and directors test found no barrier to the takeover and it now seems certain to go ahead.

Then once the funds and paperwork are sorted an announcement will be made on or around June 1.