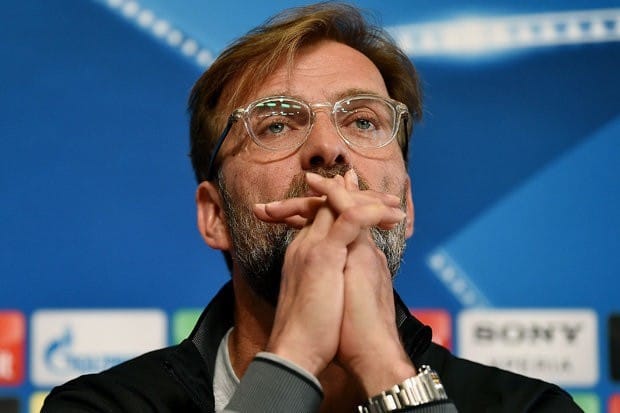 The Times journalist Paul Joyce reports that Trent Alexander-Arnold will be out of action for a month.

The defender was only just injured in the Premier League match against Brighton.

Alexander-Arnold went down in the warm-up before last weekend’s fixture. However the player not only managed to start the match, but he played all through.

Now, however, it’s been confirmed that he has ligament problems:

“Liverpool’s title credentials will be further tested by an injury to Trent Alexander-Arnold that will keep the right back out for around a month.

“No surgery is required, but a tweak of the ligaments could see him out for four weeks.”

Jurgen Klopp now has a problem of covering for Alexander-Arnold at right-back, specifically after Nathaniel Clyne has left Anfield for Bournemouth in January on loan.

Yet the Reds boss still has three possible solutions for this weekend’s match against Crystal Palace at Anfield.

Possibly, James Milner could fill in, as could Fabinho.

On the other hand, youngster Rafael Camacho can be given the nod against the Eagles.

Also, Liverpool could be without Gini Wijnaldum for the Crystal Palace clash.

Wijnaldum was injured in the knee during the win over Brighton, although Paul Joyce doesn’t believe the setback is too bad:

“Wijnaldum’s issue is less serious, but he is a doubt for this weekend’s game with Crystal Palace.

“The Holland international has been a key performer in Liverpool’s midfield this season, but complained of soreness in his knee after the Brighton game and will continue to be assessed over the coming days.”