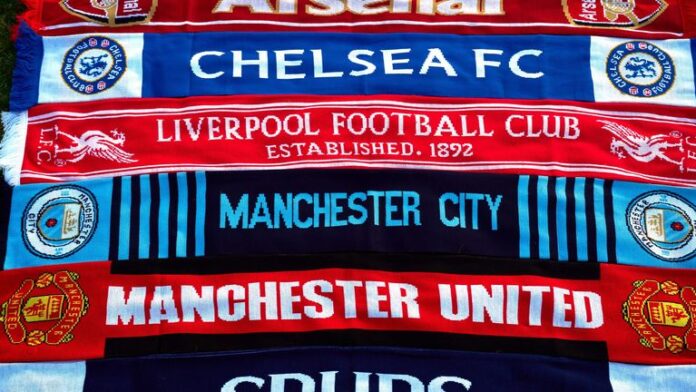 European Football Governing Body, UEFA, have been forced to cancel the disciplinary action opened against the breakaway Super League rebels.

This is after a Madrid court ruled that UEFA should not sanction the clubsides that have refused to back out from the Super League. The clubs are Real Madrid, Barcelona and Juventus.

Juve, Barca and Real are the last of the 12 clubs who signed up to the Super League in April not to have distanced themselves from the breakaway project which unravelled when all six English clubs plus Inter Milan, AC Milan and Atletico Madrid withdrew.

It will be recalled that UEFA had opened a probe against the three clubs but suspended the proceedings in June after being notified by Swiss authorities of a court order from the commercial court in Madrid obtained by the legal entity European Super League Company SL.

Therefore, the latest step from UEFA was to declare that the proceedings were nullified.

“Following the stay of proceedings against FC Barcelona, Juventus FC and Real Madrid CF, in the matter related to a potential violation of UEFA’s legal framework in connection with the so-called ‘Super League’, the UEFA Appeals Body has declared today the proceedings null and void, as if the proceedings had never been opened,” UEFA's appeals body said in a statement on Monday.

UEFA however, has said that “it remains confident in and will continue to defend its position in all the relevant jurisdictions”.

Also, following a ruling of the Mercantile Court of Madrid in July, which forbade UEFA from sanctioning the breakaway clubs of financial and sporting penalties, which includes monies to be paid to UEFA by the nine other clubs who were initially part of the project, UEFA confirmed on Monday that it “will not request payment of any of the amounts offered”.