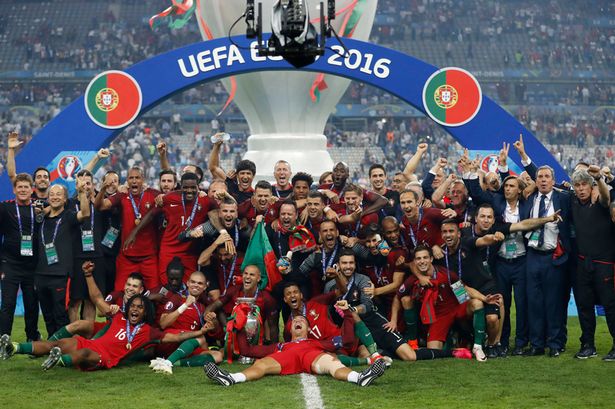 It used to be called UEFA European Championship, the quadrennial tournament is held between member countries of the Union of European Football Associations (UEFA).

After the FIFA World Cup, this is the second most prestigious international football tournament for the Europeans.

The first European Nations Cup (as it used to be known way back then) was played in 1960, and at that time, they were just four teams.