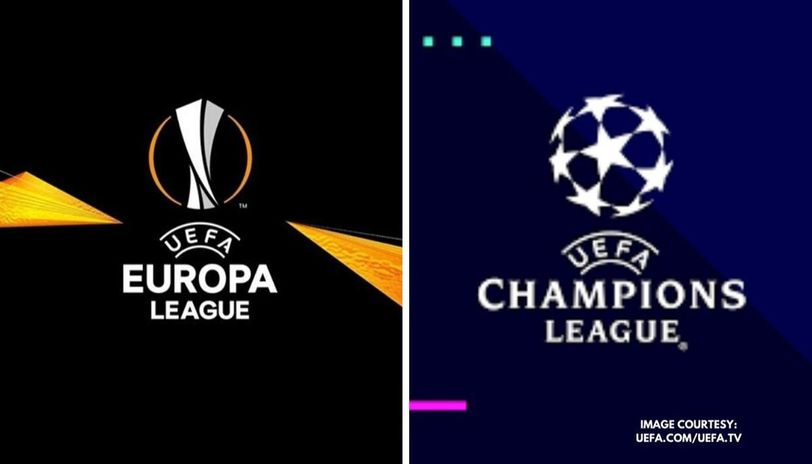 UEFA have revealed the Champions League and Europa League ‘mini-tournaments' could return to the footballing calendar in 2024.

European football's governing body used a final eight format in both competitions last season due to the impact of Covid-19 on the season.

One-off games from the quarter-finals onwards were staged in both Portugal and Germany in August to decide the respective winners of each competition.

The measures were taken for the first time in history after the campaign had been suspended due to the pandemic.

UEFA deputy general secretary Giorgio Marchetti has now hinted the single-country, one-leg format could be adopted again in the near future.

The two elite European competitions are restricted to using their current formats for the next three seasons, but this could change at the start of the next cycle.

Marchetti said: “A good rule is to never exclude something which proves valuable or has potential.

“We know there are many elements that need to be taken into account, such as calendar and organisational constraints, fans' involvement and economic implications – but we will for sure study this format and its variations for our upcoming discussions.”