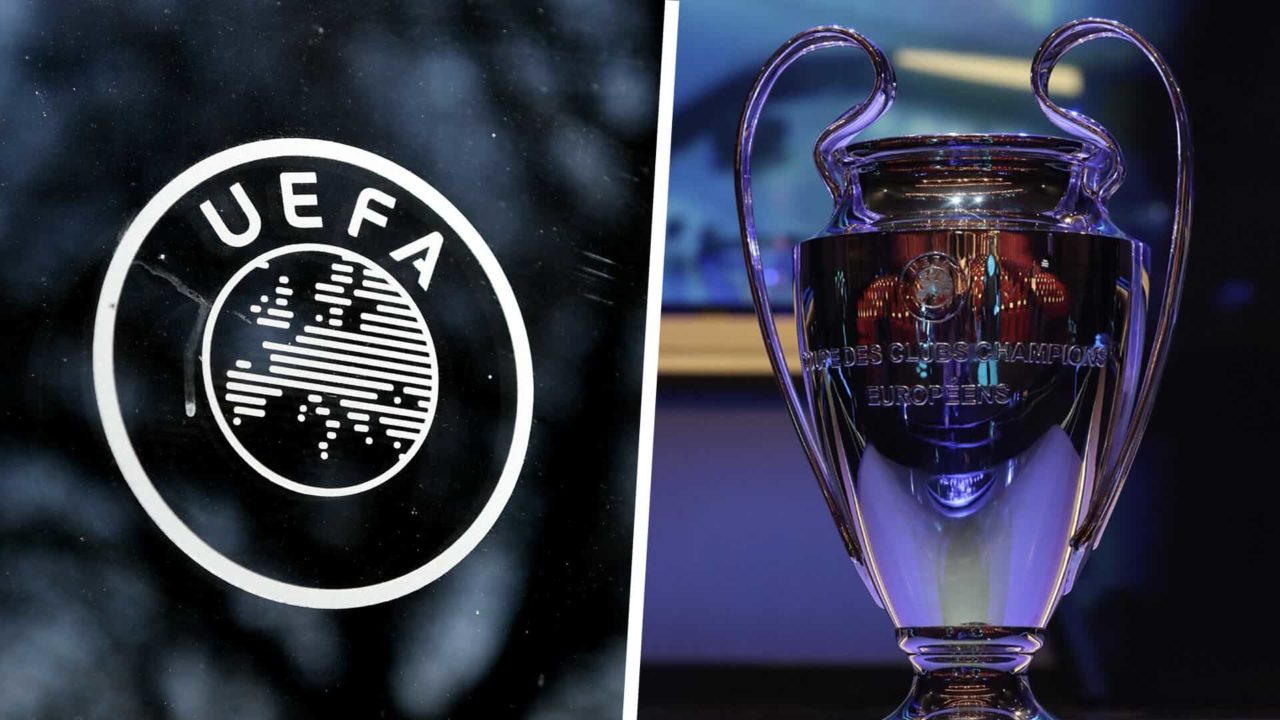 The European club competitions have been suspended due to the coronavirus crisis, but UEFA could finish off this season's Champions League and Europa League competitions in one three-week block during August.

According to The Mirror, that's the idea that has been kicked around in the corridors of power as the continent's governing body seeks to find a solution to their on-going problem.

UEFA have confirmed that both competitions have been suspended indefinitely while the Coronavirus pandemic rages on.

That means those club still involved – Manchester City, Chelsea, Manchester United, Wolves and Rangers – have been playing a waiting game.

First, that the Premier League – and other leagues – will be up-and-running by mid-June, leaving six weeks for those remaining matchdays to be completed.

And then those teams who still have an interest in Europe will battle it out during three weeks at the height of the summer.

It could cut into the following season's fixtures but, as there are four Premier League clubs involved, they would potentially miss only three games before September's international break.

That situation would be manageable for UEFA whose president Aleksander Ceferin has already ruled out postponing the Champions League and Europa League into September and beyond.

He is even prepared to play matches behind-closed-doors in a bid to ‘bring positivity back into people's lives.'

However, of equally pressing need is for UEFA to finish off the campaign and ensure their commitments for the broadcasters are fulfilled.