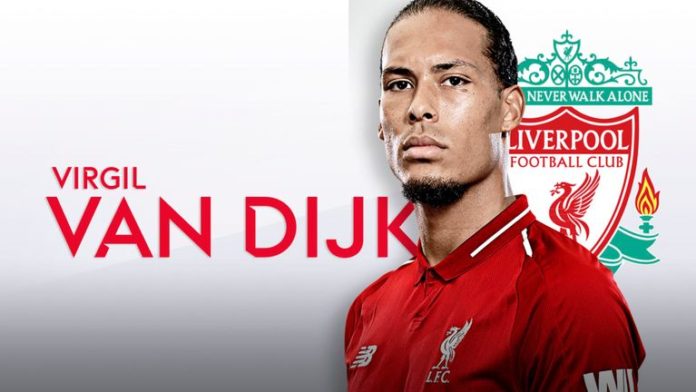 Liverpool have consistently shown great interest in securing the signature of Ajax wonderkid Matthijs de Ligt, and Virgil van Dijk has added fuel to the fire with his latest comments.

De Ligt spoke, to my surprise, openly last month about the possibility of joining up with van Dijk at Liverpool, saying: “Of course, you would want to learn from him. It's very helpful playing alongside him in the Dutch team.

“It could happen. He plays for Liverpool, a good club, but I'm not focused on them.”

Van Dijk has now had his say on the brilliant youngster: “He's obviously an excellent defender, that's clear,” the 27-year-old said, as reported by The Liverpool Echo.

“He can still improve a lot and he realises that, but playing like he does at that age is fantastic and I'm really happy to play beside him.”

The major problem the Reds must overcome to secure de Ligt's signature is Barcelona's interest.

Barca have already signed his Ajax teammate Frenkie de Jong, and are currently the favourites to land de Ligt as well. If van Dijk can convince De Ligt to join him at Anfield, then Jurgen Klopp would finally have access to an option that Pep Guardiola already has at City, which is playing three at the back.

This would also allow full-backs Andy Robertson and Trent Alexander-Arnold to fly forward and cause mayhem even more than they already do.

Securing De Ligt would go a long way to bridging the gap between the Premier League's two best squads, and Liverpool supporters will have to hope van Dijk is as convincing off the pitch as he is on it.