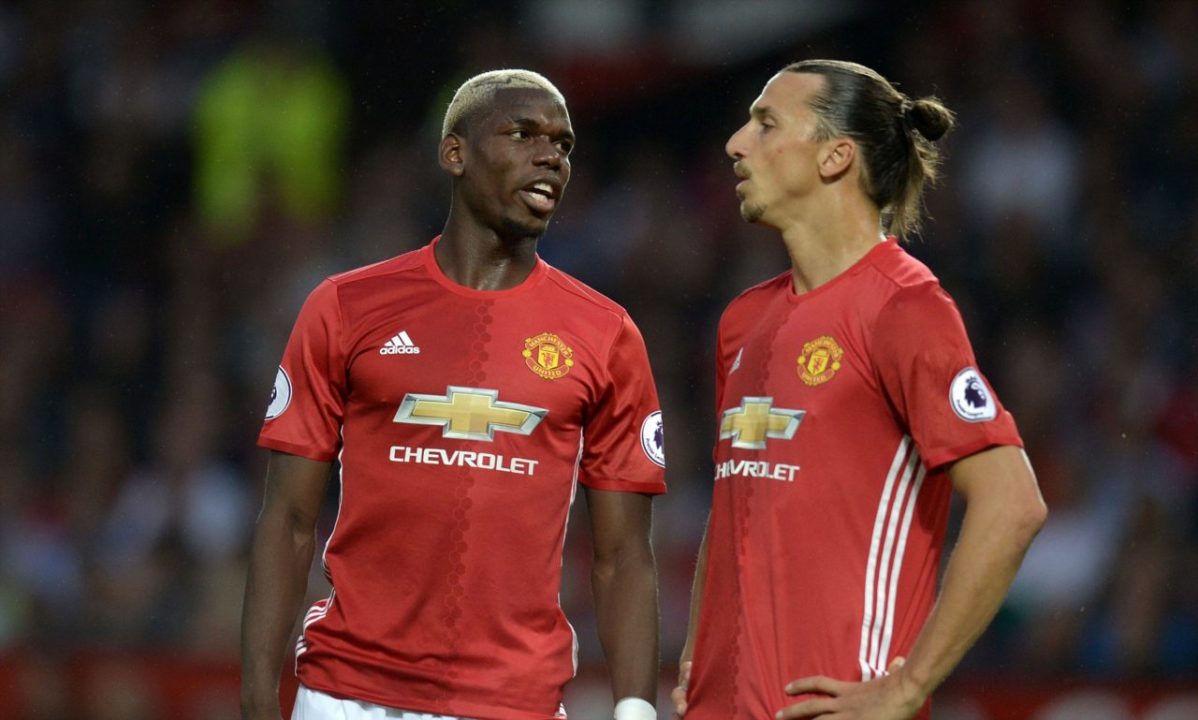 Manchester United star Pogba took on his 38-year-old former team-mate in an Instagram battle of who could pot a football most spectacularly amid the coronavirus lockdown.

The French World Cup winner cleared some spaced for his offering – a similar, backwards double-flick with the soles of his boots – but this time via a wall and into a waist-high basketball hoop.

And after the big flick-off the 27-year-old Pogba declared himself the winner.

Wait till you see Ibrahimovic’s skill.

AC Milan striker Ibrahimovic opened up with, unsurprisingly, a nonchalant little feat, spinning the ball backwards into a trash-can off his heel as he walked in the opposite direction.

It was more proof – though as ever not needed – the super-fit Swedish legend is no has-bin.

First, he let off a whoop to celebrate his hoop.

Then he put up this Instagram message: “It was a honor to challenge and beat the lion ? @iamzlatanibrahimovic Now the game is over zlatanvspogba”.

So until the next challenge, Zlat's all folks!

So who do you think won?