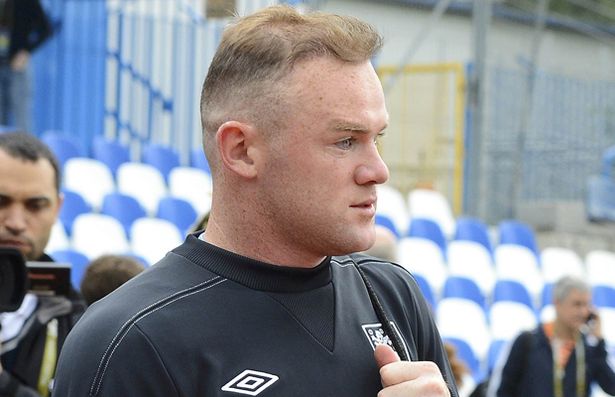 Wayne Rooney has made demands regarding being given money to spend in the January transfer window before agreeing to become Derby’s new manager.

The England legend, who is part of an interim coaching team at the Championship strugglers, will speak for the first time on Friday since Phillip Cocu was sacked.

Once that goes through, the 35-year-old is likely to be a contender for the full-time role.

A source said: ‘’He has been working hard off the pitch for a long time now and the club believe he has the players’ support.

‘’But Wayne wants assurances that the takeover will be going through and that funds will be available in the new year.’’

John Terry is also keen to move into management and his current employers Aston Villa would not stand in his way if he were offered the Derby job.

He too would want to know the budget for January.