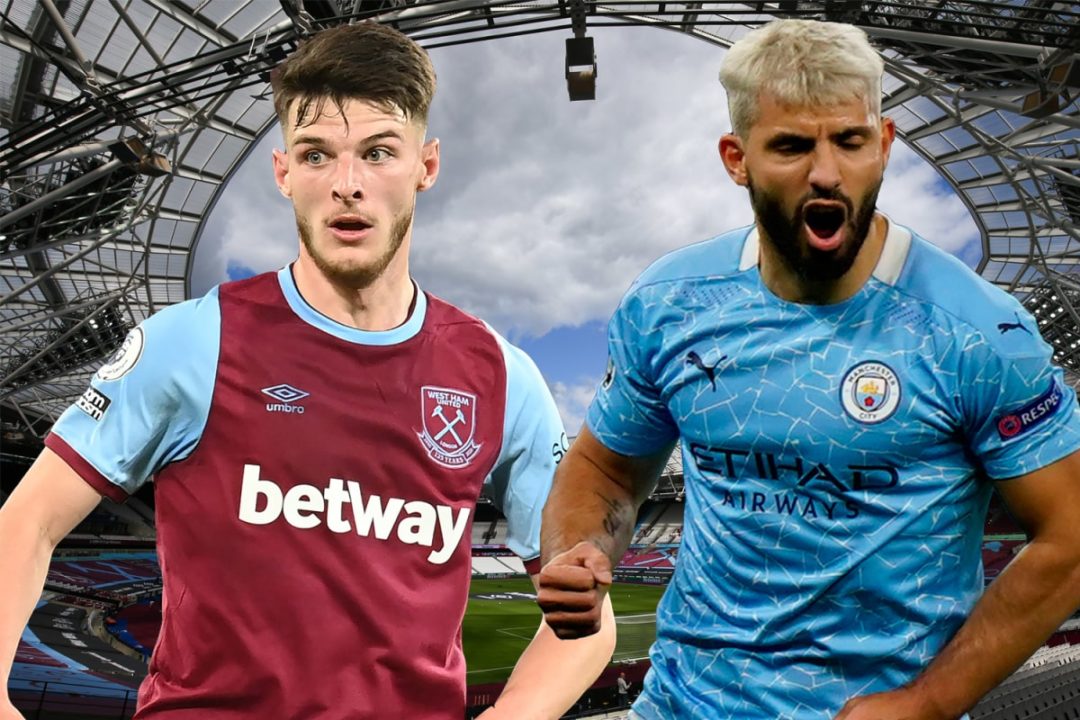 In-form West Ham will eye an upset when they face stuttering Manchester City at the London Stadium on Saturday.

The Hammers pulled off a stunning comeback from three goals down against Tottenham last weekend, fighting back at the death to earn a 3-3 draw thanks to Manuel Lanzini’s 94th-minute equaliser.

City have returned to form this week with back-to-back wins over Arsenal and Porto.

The results relieved some of the pressure on Pep Guardiola’s side after a heavy defeat to Leicester and a draw at Leeds gave them a slow start to the league season.

West Ham United are aiming to extend an unbeaten run to four matches, having come from three goals down to draw 3-3 at Spurs last time out.

Manchester City are seeking to complete back-to-back victories for the first time this season and to leapfrog their hosts.

This is the first time West Ham are facing Man City while sitting above them in the table since March 2009, when they beat the Citizens 1-0 at Upton Park.

West Ham have scored at least three goals in nine Premier League matches in 2020. No club have done so in more contests.

Man City have won their five away matches in all competitions at London Stadium by an aggregate score of 22-1, netting at least four goals each time.