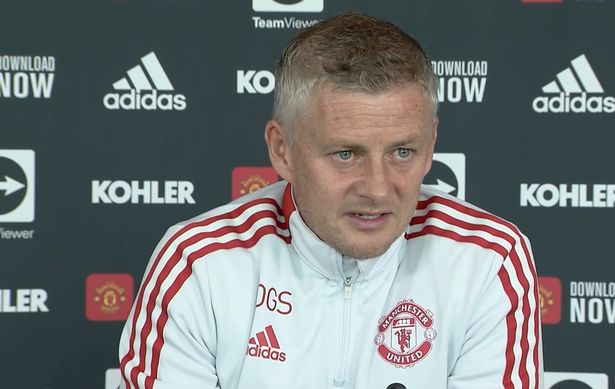 The Norwegian coach is under a lot of pressure following United's indifferent start to the season.

Despite being within touching distance of top spot in the Premier League, United have a run of very difficult fixtures to come.

They are also struggling in their Champions League group, and have already crashed out of the League Cup.

Scholes told Sky Sports: “I think he deserves a chance.

“If you think about the last three or four years about where United had been, it has been shocking, hasn't it?

“It had not been great to watch before he came. It has taken him two or three years to build a squad where we think the pieces are there to the puzzle, it's just getting them in that right organisation.

“There was a lot of excitement at the start of the season after four or five games; they beat Newcastle (4-1) and beat Leeds (5-1) and the last two games [Villa and Everton] have been disappointing.

“But I think he deserves a chance. He has built a squad where he should be given a year, at least this season, to show that he can manage that and win trophies.” Why