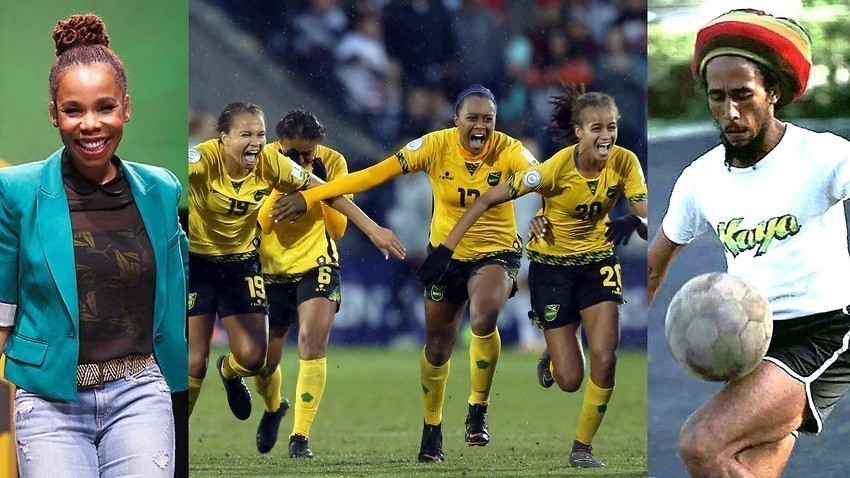 Jamaica will feature at the Women’s World Cup 2019 for the first time in their history and it has been one hell of a journey to get here.

So how on earth have they made it to the biggest stage in world football?

One woman who changed the course of Jamaican sporting history is the eldest daughter of the legendary musician Bob Marley, Cedella Marley.

When she saw that the men’s team had had no breaks in their funding, she knew she had to act.

She told ESPN: “People were saying no to [the women], and it was for no reason. The more I got involved, the angrier I got.”

Cedella made it her mission to right this wrong. She, along with just a small collection of Jamaican footballers gathered more than $100,000 through several events.

She even released a song in 2015 to raise awareness and help fund their journey which has lead to this World Cup.

Jamaica's women's football team has made it to the World Cup – the first time a team from the Caribbean has entered the tournament.

A team that didn’t even exist five years ago are now in France for the World Cup finals.

With this tournament, Cedella Marley has accomplished one goal, but the long-term sustainability of the Jamaican football will rely on much more than one inspirational woman.