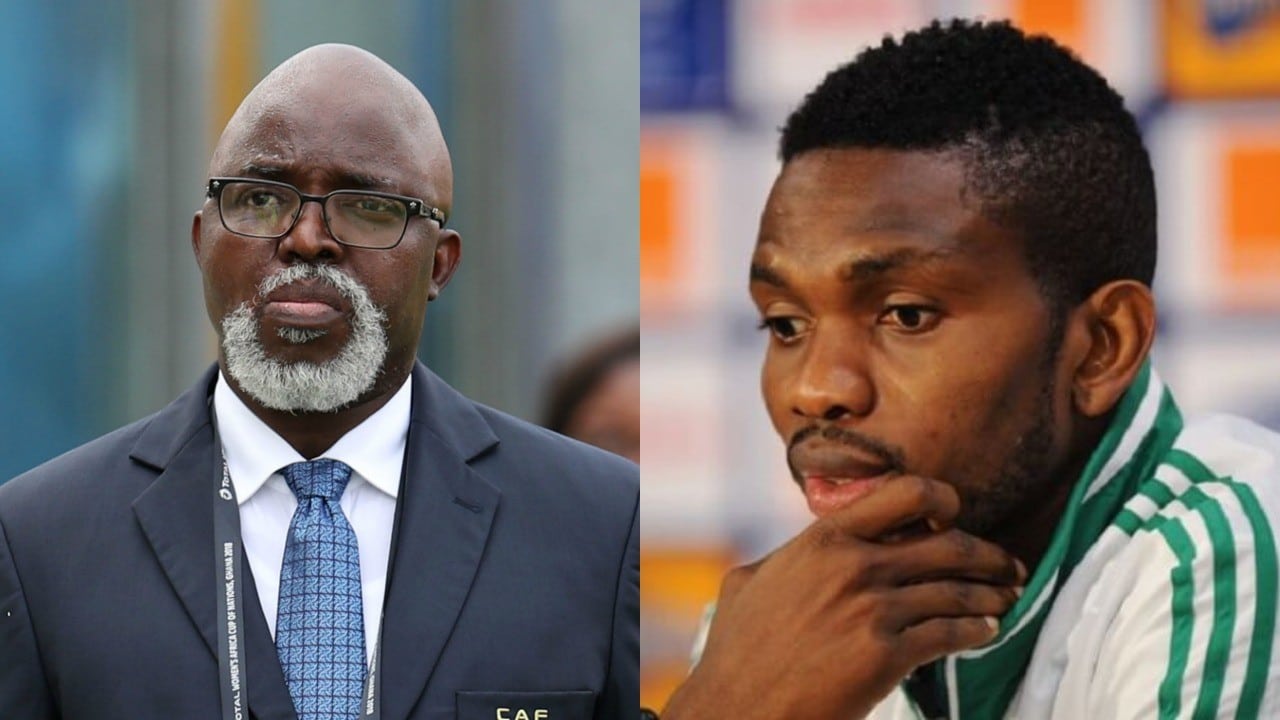 President of the Nigeria Football Federation (NFF), Amaju Pinnick, has revealed that the appointment of former Super Eagles defender, Joseph Yobo was based on merit.

Yobo was appointed to replace Salisu Yusuf who was suspended indefinitely following his alleged involvement in match-fixing scandal.

The former Delta State Sports administrator stated that the NFF-led board made a good decision by appointing the former Everton defender.

“The appointment of Joseph Yobo was based on merit and nothing else. I have heard different reactions to his appointment as the assistant coach of the Super Eagles but we must all understand that everybody can't be in that position,” Pinnick told Goalballlive.com.

“Besides, he's someone that knows the game because he has played the game.

”As for those who are saying that he has no coaching CV to be part of the Super Eagles technical crew must have to wait and see his impact on the team.

“As far as we are concerned in the NFF, all the appointments we have made are based on merit.

”I appeal to football lovers and stakeholders to be patient on this issue.

Yobo, who played for the Nigeria U20 – Flying Eagles – during the FIFA World Youth Championship (now known as FIFA U20 World Cup) in 1999, won his first cap for the senior team in an Africa Cup of Nations qualifying match away to Zambia in Chingola in April 2001, and played in three FIFA World Cup finals in 2002, 2010 and 2014.