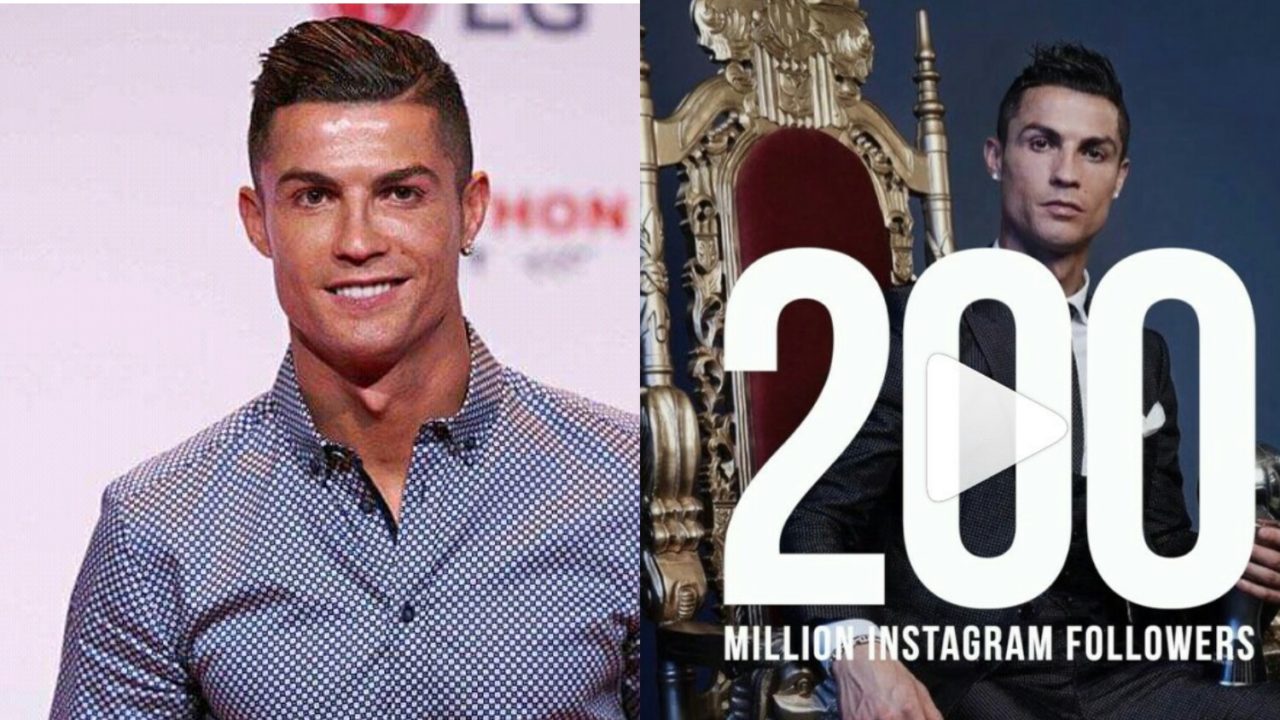 Cristiano Ronaldo has uploaded a celebratory video to Instagram to mark reaching 200million followers but a study suggests that over 50million of them are FAKE.

It also describes 18.7% of his followers as “suspicious accounts”, with a further 6.4% tarnished as “mass followers” accounts.

According to a site that analyses Instagram and YouTube influencers, HypeAuditor, “mass followers” accounts are those which have followings of over 1500 while using automatic tools to follow or unfollow.

Therefore, this means that 25.1% of Ronaldo's followers are illegitimate – that's a staggering 50.2million account.

The report also documents the primary interests of those that do follow him – with surprising findings.

Under half [49 per cent] of Ronaldo's followers are described as being interested in sport – with more preferring music and even beauty and fashion.

In terms of their locations, far more of his followers come from India than any other specific countries.

The 22% that come from India stand a whopping 15% above those that hail from Iran.

Three per cent of his followers come from Madrid.

A huge 44% are primarily English speakers, with Persian and Arabic the joint-second most common language of Ronaldo's followers with 9% each.

SEE ALSO | NFF Not Afraid of EFCC Investigation – Board

Recall that in November, Ronaldo was reported to earn more per Instagram post, an eyewatering £780k, than any other user in the world.