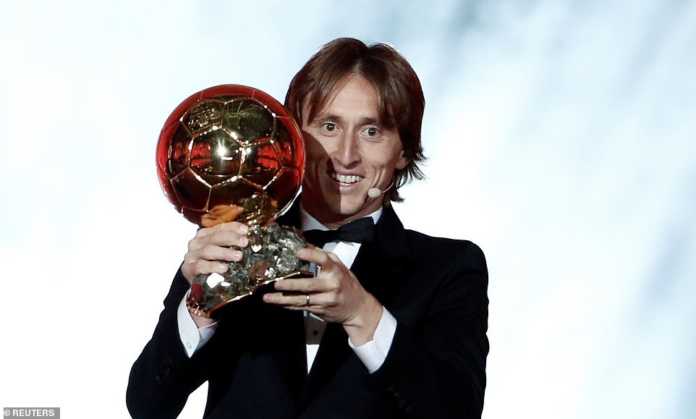 The 2018 Ballon d'Or award for best player of the year has come but not gone – at least not yet. And we all know that Real Madrid's Croatian midfielder Luka Modric was on Monday announced as the winner.

Lionel Messi and Cristiano Ronaldo were reportedly absent at the Ballon d'Or ceremony award night for obvious reasons of course.

But let us take you through some of the things about the  2018 Ballon d'Or winner that you didn't know about.

Below are six things you may not know about the 33-year-old midfielder: