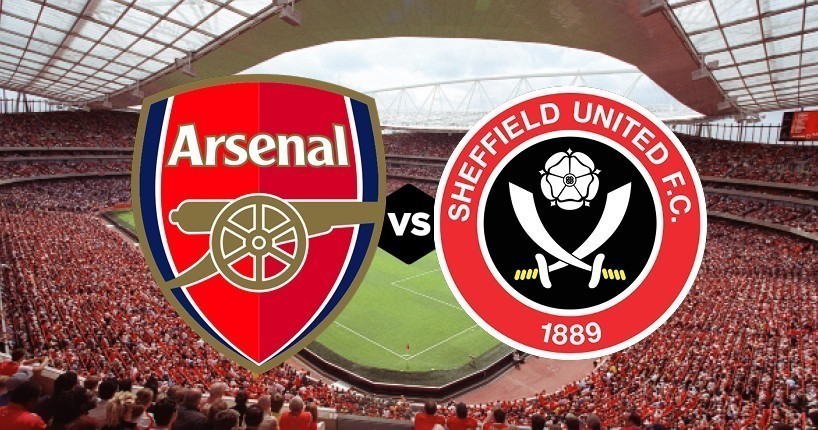 Arsenal come into this clash 10th in the Premier League table, with one win and one defeat in their last five league games.

A disappointing draw against Crystal Palace last time out was compounded by a red card for Pierre-Emerick Aubameyang – meaning the striker is suspended for this and two more games.

They face a Sheffield United side flying high in sixth place, though there have been two defeats in their last three league games.

This is the first Premier League meeting between Arsenal and Sheffield United at the Emirates Stadium since September 2006, a 3-0 win for the Gunners.

In the top-flight, Sheffield United are winless in their last nine away matches against Arsenal (D1 L8) since a 1-0 win in August 1971 with a goal from Stewart Scullion.

Sheffield United are looking for their first league double over Arsenal since the 1946-47 season, having won 1-0 against the Gunners at Bramall Lane in October.

Sheffield United could become the first newly-promoted team to complete a league double over Arsenal since Blackburn Rovers in the 1992-93 season.

Arsenal have won just one of their last seven home league games (D3 L3), though it was last time out against Manchester United. The Gunners have already lost three home league games this season, last losing more at the Emirates in a single campaign in 2010-11 (4).