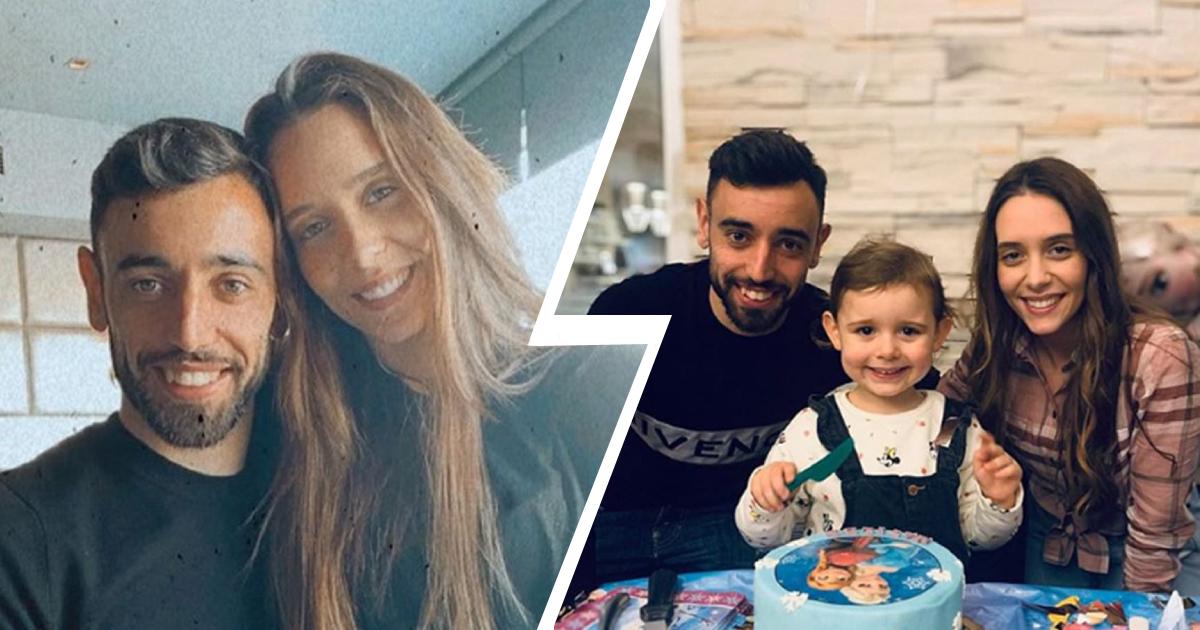 Bruno Fernandes is known for his determination and willingness to win at all costs, and it seems his wife Ana Pinho and daughter Matilde are privy to his never say die attitude.

The Portuguese told the official Manchester United podcast how he got his competitive nature from his dad.

While on the subject he provided an example of just how competitive he really is – even away from the football pitch – by revealing he couldn't resist beating his three-year-old daughter in a game of Uno.

“Always [I've had a competitive personality]. Always. I hate losing. In everything,” the Manchester United midfielder explained.

“Two days ago I was playing Uno with my little daughter and you know, sometimes you just need to let them win.

“She's young, she doesn't know so sometimes you ask, do you have any other cards to put down and when I asked, she put another +4 down, so I take another 8 cards.

Fernandes' wife Ana saw the whole thing unfold, and by the midfielder's own admission was slightly bemused by what she had witnessed.

“My wife was looking at me and she said to me, ‘You are always the same',” he added.