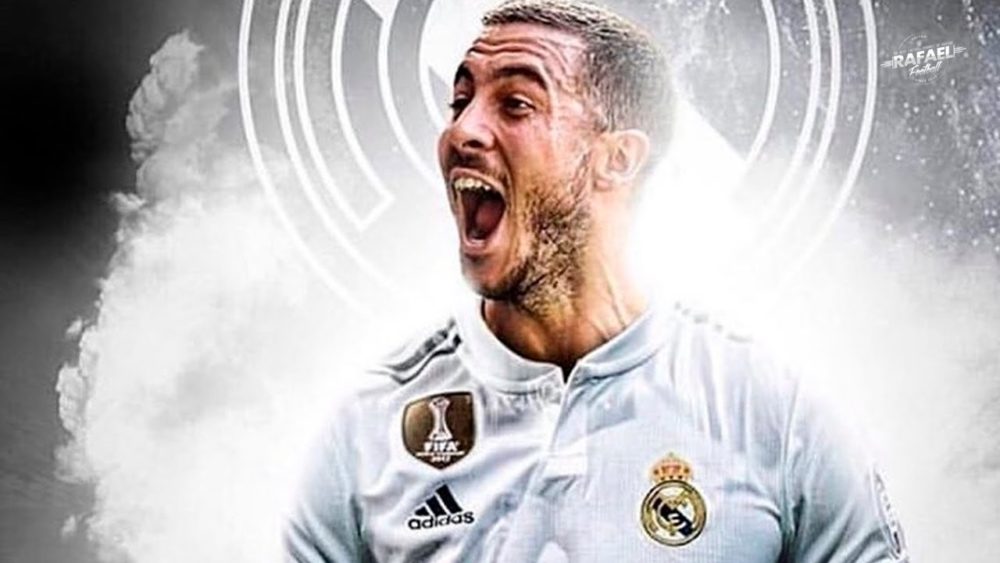 Replacing Eden Hazard will surely be the toughest task Roman Abramovic has faced at Chelsea, but could the man to do it already be at the club?

He may only be young, but Callum Hudson-Odoi is one of those players who makes you sit up and take notice.

SEE ALSO: Hazard Pictured With Real Madrid Shirt In Spain Ahead Of Transfer

The teenage sensation is already one who has drawn interest from Europe, as the Blues had to fight off interest from Bayern Munich, refusing a £35m bid for him in January.

It helps that he’s made a quick start too, with six goals and seven assists to his name this season.

The 18-year-old now a Europa League winner at the club, he’s set to sign a new five-year contract and it’s time he was seriously considered as the heir to Hazard’s throne.

Replacing Hazard will not be easy and whoever gets the tag will face huge pressure, but Hudson-Odoi is more than good enough to be the new main man at Stamford Bridge.

The 18-year-old is well on his way to equaling the kind of numbers that Hazard posts on a regular basis.

Across the last 12 months Hazard has averaged 5.9 dribbles and 2.7 key passes per game according to WhoScored.

Hudson-Odoi has been much worse, but his totals of 2.8 dribbles and 1.3 key passes per game – also according to WhoScored – are still strongly impressive at his age and hint he could develop to the Belgian’s level if allowed the chance.

This is Hudson-Odoi’s first season in senior football, so with time and experience, there's no reason why the youngster cannot become the player that Hazard has been for so long.