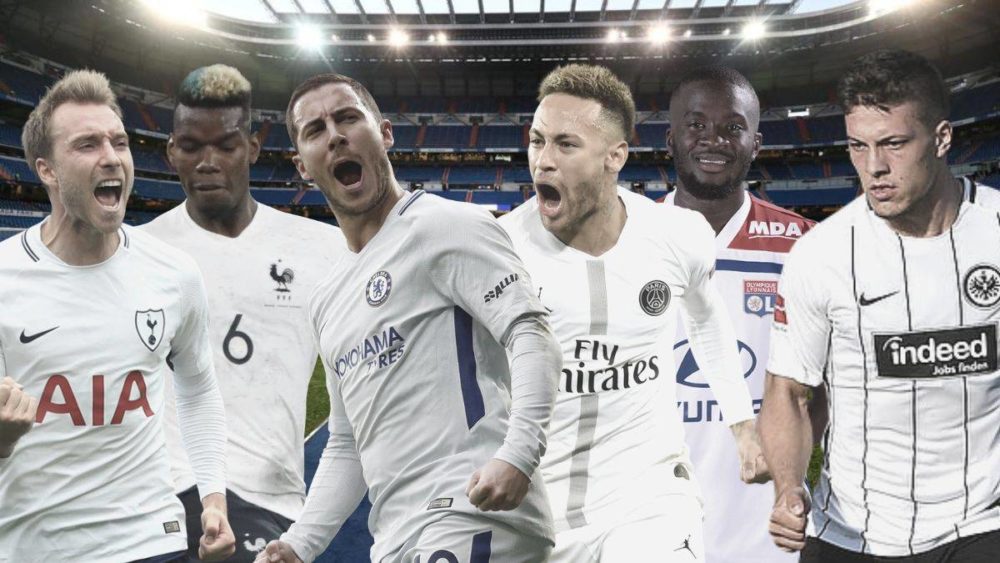 According to Marca, there is a busy week ahead for the Spanish side as they look to finalise long-running negotiations for the three targets.

The La Liga giants aim to have these transfers concluded by the end of the international break so that the trio can go on holiday safe knowing they will be Real Madrid players when the team gets together for pre-season on July 8.

Hazard’s could be the first to be endorsed, but according to the report, the two teams are stuck in negotiations at a transfer fee of €120 million, which the Bernabeu club are trying to bring down a bit.

Talks between the clubs are at a very advanced stage and the final fee won’t be far off that figure, with an announcement anticipated in the next few days.

Discussions have also been held in Lyon for the arrival of Mendy, while Jovic’s signing has exhibited the most difficulties but is said to be entering the final stages.

Eintracht have been unyielding in their demands of €70 million for the Serbia international and the eventual fee could come in the neighbourhood of €65-70 million.

The newspaper states that Hazard’s unveiling to the Bernabeu crowd could come even before those of previously signed Rodrygo and Eder MIlitao.