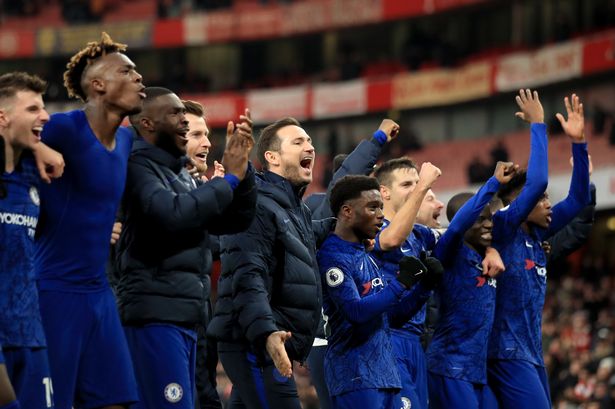 Chelsea players have agreed a 10 per cent pay cut to ease the club's financial concerns during the coronavirus pandemic.

Cesar Azpilicueta was at the centre of showdown discussions after which the Chelsea captain then sent a text on behalf of the group to confirm the cut, which will save the Blues £10million over its four-month duration.

All Chelsea players were swift to respond to Azpilicueta's initial message proposing the cut – which will run right through summer to September – and well full receptive of the decision.

Chelsea boss Frank Lampard also volunteered to have 25 per cent of his salary docked going forward to aid the effort – a £1.25m saving on his £5m-per-year deal.

According to The Sun, Chelsea's stars were not interested in arranging any clauses with regards to earning the money back through such things like achieving Champions League qualifications.

Moreover, the players understood, after Chelsea posted a £96m financial loss in their latest reports, a need to make savings.

Chelsea's players however want assurances the club will not use the saving to fund new arrivals in the transfer market.