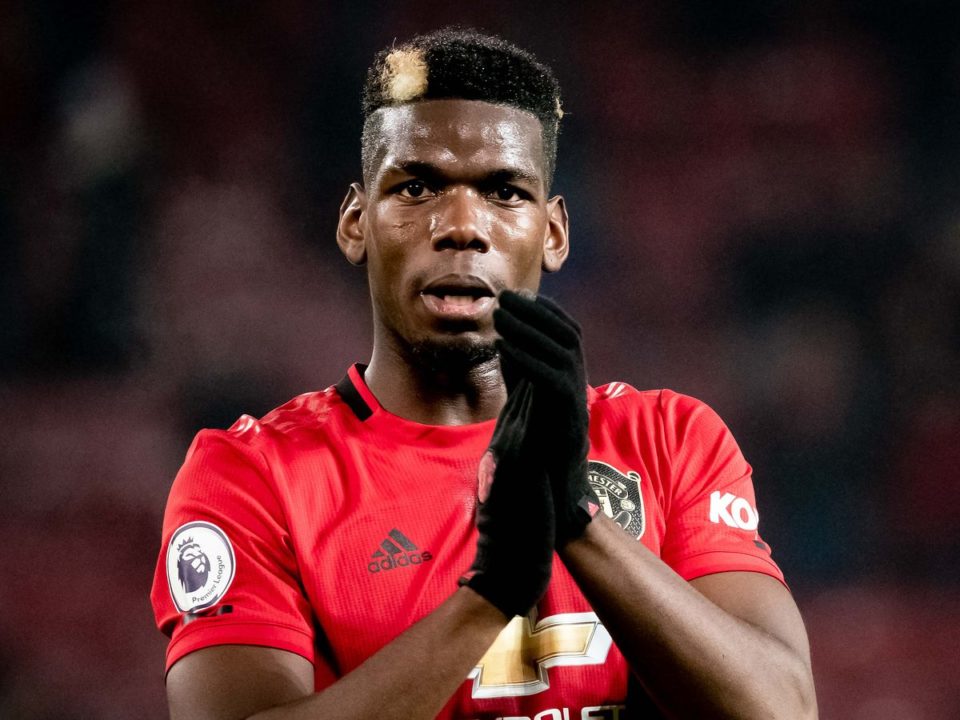 Paul Pogba has made Manchester United fans very angry after admitting he was an Arsenal fan.

The World Cup winner admitted the team he first fell in love with was Arsenal ‘because of all the French players’ such as Thierry Henry and Patrick Vieira.

Pogba said: “I will be honest, so, at the start, I was an Arsenal fan – obviously because of all the French players, you know.

“Me and my brother were, but my other brother was a Manchester United fan. I couldn't say anything so I used to love (Thierry) Henry and, because of him, I was an Arsenal fan.

“Then I changed and went on to choose with my other brother. No Arsenal, I went with the other one, the United fan!”

The Frenchman has faced Arsenal six times since his return to Old Trafford, scoring one goals and making two assists.

It comes in a second stint which has seen the midfielder score 31 goals in more than 140 appearances for the Red Devils.

But Pogba’s time in the Premier League could be coming to an end soon after being linked with a move to Real Madrid.