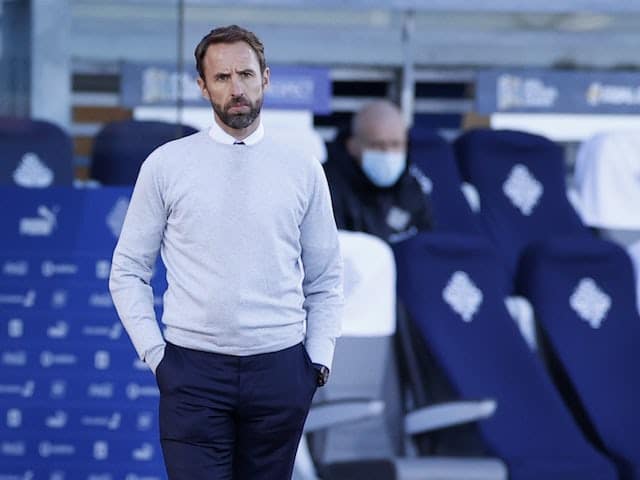 England boss Gareth Southgate has been secretly battling Covid after the 50-year-old tested positive for the virus around October 25.

After developing symptoms he was forced to self-isolate at home in North Yorkshire for ten days before further checks came back negative.

Concern was heightened due to his age but his fitness helped him fight off the deadly virus — with his England stars none the wiser.

One source said: “He’s a professional, he just got on with it. Fortunately he’s very fit for his age.”

England staff and players are regularly tested and Southgate, capped 57 times before becoming boss in 2016, has had several negative checks since.

Southgate showed no after-effects of the virus during Thursday’s win over Ireland at Wembley.

He was also in good spirits in yesterday’s press conference ahead of tonight’s Nations League clash in Belgium.

Southgate has been a staunch admirer of the NHS throughout the Covid pandemic.

In May he agreed to a 30 per cent cut in his £5million salary to help the NHS.

They attended a party with dozens of other guests, forcing furious Southgate to drop them.

England will play Iceland at Wembley on Wednesday after the visitors got permission to fly from Denmark – where they play today.