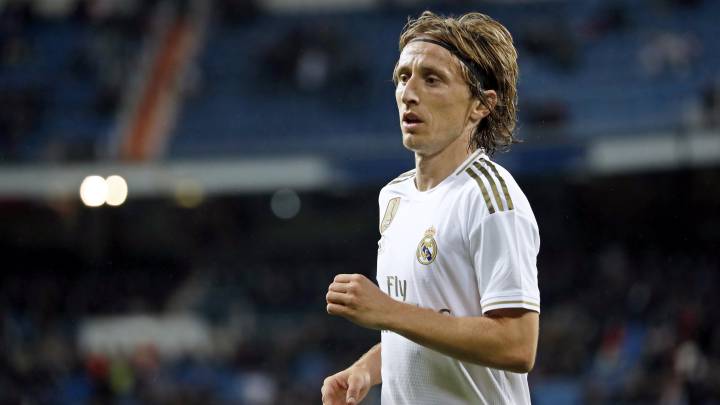 There was plenty of fear in the Spanish capital that Modric would end up testing positive, after having taken a photo with Vida the day before Croatia's match against Turkey last Wednesday.

According to Marca, the tests done by the Croatia squad did reveal that Inter midfielder Marcelo Brozovic and a member of the coaching team are also carrying the virus.

Croatia will take on Sweden on Saturday night in the Nations League.

SEE ALSO | Pogba Not The Only One Who Nearly Beat Up Mourinho, Cristiano Ronaldo Did Too

Luckily for Real Madrid, Modric's negative test means that he will not have to follow in the footsteps of Eden Hazard, Casemiro and Eder Militao, who have all been in isolation after testing positive for COVID-19.