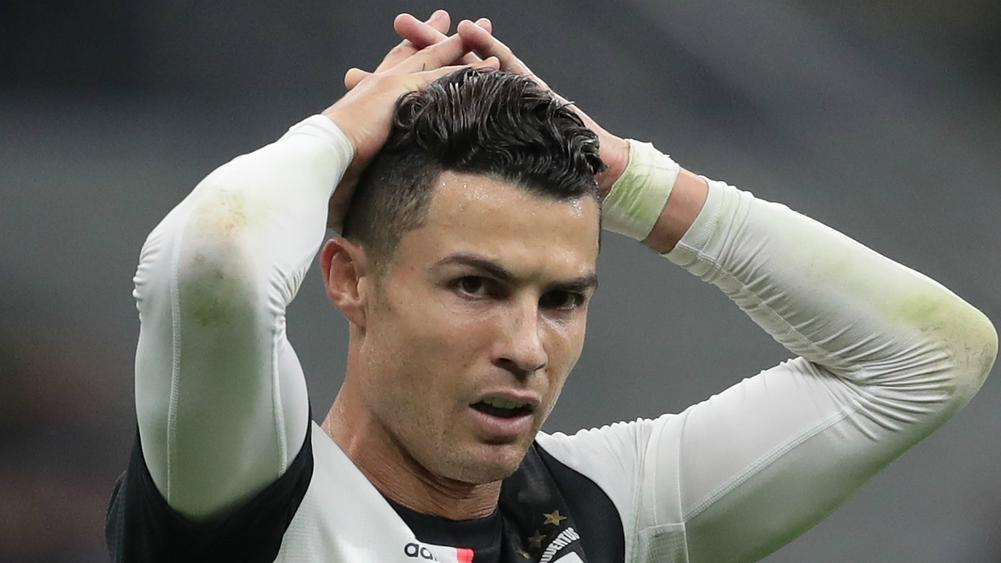 Cristiano Ronaldo has been caught up in a coronavirus scare after several players tested positive for the deadly bug in the Italian league.

The Juventus star and Welsh international teammate Aaron Ramsey were given a detailed briefing on tackling Covid-19.

It came after members of the Juventus Under 23 squad played an infected opposing team called Pianese.

Three of the Pianese team and a trainer have since tested positive following the fixture against the Juve Under 23 squad last Sunday in a third-tier match.

The briefing came just hours before Ronaldo’s match against Inter tomorrow night was postponed by the Covid-19 outbreak.

As a precaution, joint training sessions between the Juventus Under 23 squad and the first team – with Ronaldo and Ramsey – have been suspended until further notice.

Club sources at Juventus stressed none of their players had tested positive for illness but all “proper safety precautions and protocols were being followed”.

All of the Pianese squad has been placed in isolation after the diagnosis and Juve’s medical team are keeping a close eye on Ronaldo and his teammates.

Juve’s fixture with Inter was going to be played behind closed doors but yesterday morning the Italian FA decided the match and four others would be postponed.