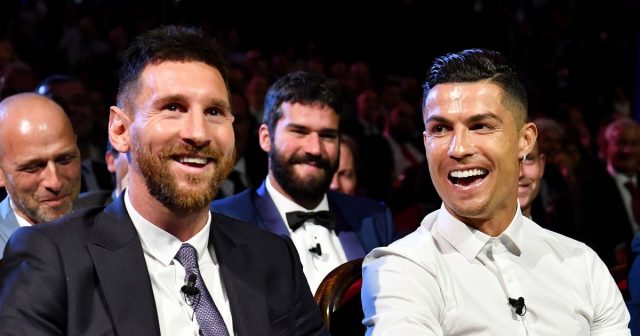 Messi and Ronaldo’s time at top of the game is slowly coming to an end having won 11 of the last 12 Ballon d'Or awards between them.

And Emery has identified Messi and Ronaldo's successor who happens to come from his time as PSG boss and that star is Brazil icon Neymar.

The Spaniard discussed his “magnificent” season in charge of Neymar and insists that the Brazilian has the ability to become the best player in the world.

“The year I was with him [Neymar] was magnificent,” Emery told Spanish newspaper Marca. “I learned a lot from seeing his answers in each training session and in the matches.

“Neymar has football inside, but also the faculties and the conditions to execute it. I think he is facing the opportunity to take over from Lionel Messi and Cristiano Ronaldo to be the best player in the world, and he has time to do it.”