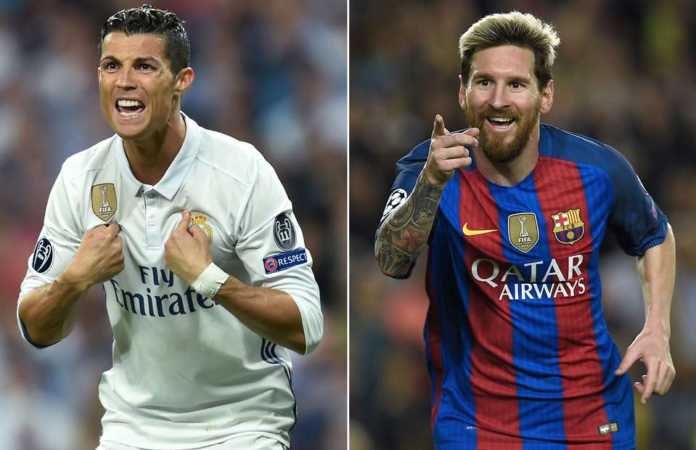 I think the long debate of who is the best player in the world out of Lionel Messi and Cristiano Ronaldo have now been put to rest as Kyle Walker has appeared to have decided it.

It's, in fact, neither of them, as the England international has teasingly said he is now the best player in the world.

The 28-year-old posted on Instagram claiming his goal in City's 9-0 thrashing of Burton Albion in the Carabao Cup on Wednesday means he has trumped the world stars.

The Manchester City full-back joked that since he has scored more goals than Ronaldo nine days into 2019 and more goals in the Carabao Cup than Messi, he thinks that is the end of the discussion.

There has been a long-running argument amongst football fans who the best player in the world is out of Messi and Ronaldo.

Both superstars have won the Ballon d'Or five times and last year Real Madrid midfielder Luka Modric became the first player since 2007 to break the ‘Messi or Ronaldo’ jinx.