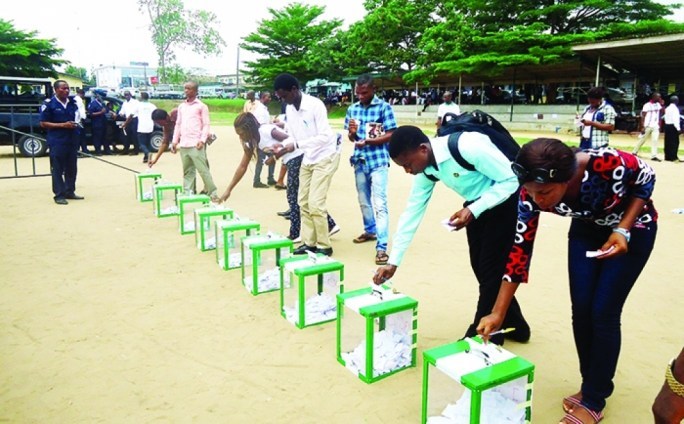 Barrister Iyke Leo Igbokwe, Team Manager Bimo Sporting Club, (a Nigeria National League Football Club side registered in the Federal Capital Territory) has petitioned the procedure and guidelines for the conduct of the 2019 FCT F.A Board Election and warned that if not corrected before the scheduled June 13 election he may be forced to take it up.

According to Today.Ng, Igbokwe has already sent his petition to the FCT Sports Council over the FA Board Election and copied the NFF.

Igbokwe also noted that the resolution of the FCT Extraordinary Congress to allow the old Area Council Football F.A whose tenure has expired to vote in the June 13, FCT F.A Board Elections should not be allowed.

He maintains that shifting the elections to June is enough time to organise fresh elections in the area councils.

“I want to restate my unflinching commitment to the development of Nigerian Football especially FCT Football starts from the administration of the beautiful game.

“My duty as a stakeholder in the territory is to ensure credible elections that will stand the test of time. Let's get it right this time around,” Igbokwe concluded.

He further stated that if the petition for the FA Board Election is not treated as urgent, he would have no choice but to take it to a higher authority.