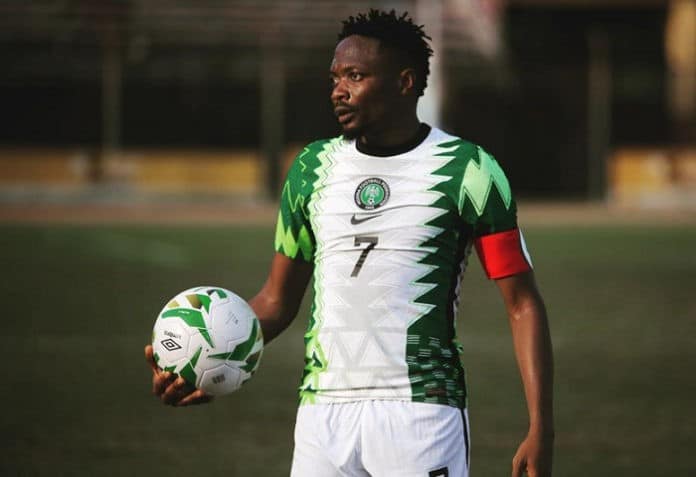 President of the Nigeria Football Federation, Amaju Pinnick, claimed that Ahmed Musa has played his 100th game for the Super Eagles.

The Super Eagles captain featured in the World Cup qualification win at the Estádio Municipal Adérito Sena in Mindelo against Cape Verde.

But according to FIFA, Musa has not made the 100th appearance for Nigeria just yet.

There are two “invalid” games Musa featured in which the NFF used in making its conclusion, as per The Cable.

The first one was a friendly against Togo on June 1, 2017, in Paris, in which Gernot Rohr made nine substitutions, making it below a FIFA-certified Grade A friendly match.

Now, for as long as the NFF is a subsidiary of FIFA, the Zurich-based body holds the ultimate say on players' statistics.

Thus, Musa for now has only made his 98th, and not 100th, appearance for the Super Eagles against Cape Verde on Tuesday.