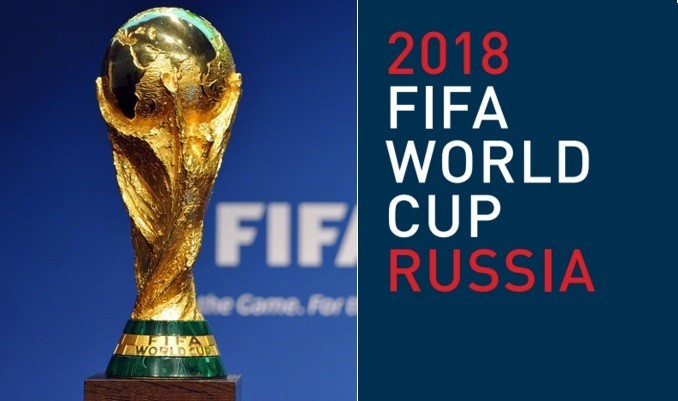 If you’re wondering if players get paid to play in the world cup, then you must be new to the game of soccer.

Before the end of this article, I will be showing you FIFA World Cup 2018 prize money breakdown.

There’s been a lot of speculations over how much FIFA World Cup players get paid, but the truth is that FIFA doesn't directly pay players in any form officially.

Rather, FIFA pays the federations and leaves it to them to decide how much they wish to pay their players.

Before the tournament began, FIFA announced a 40 per cent increase in the total prize money pool for the 2018 World Cup where $400 million was distributed among 32 federations depending on how they finish in the tournament.

$1.5 million was awarded to every 32 teams as a participation bonus. Teams eliminated from the group stage went home with $8 million each.

The fourth Placed team (England) got $22 million, third place (Belgium) $24 million, losing finalists (Croatia) went home with $28 million and the winner (France) went home with as much as $38 million.

This, of course, is excluding any third-party sponsorship deals the federations have which are advertised on the training jerseys since no sponsors are allowed on the playing kit.

This also excludes player sponsorship deals such as Messi’s Adidas and Ronaldo’s Nike.

From the FIFA World Cup 2018 prize money breakdown table above, you will notice that FIFA does increase the prize money with every tournament. In fact, over the last 5 world cups has been increasing the prize money.

In the South Africa 2010 Mondial, $420 million was given followed by the biggest increase which occurred in the 2014 tournament where FIFA handed out $564 million in prize money, insurance as well as payments to clubs.