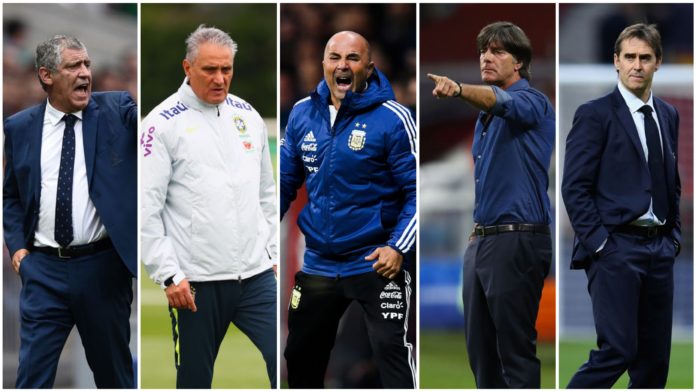 No doubt, the FIFA World Cup coaches salary bring big money to each manager after qualifying their teams for the tournament.

Yes, the FIFA World Cup 2018 is over but nothing stops us from taking a look at all 32 national teams coaches and how much salaries they were paid for the big event.

Previously, Fabio Capello was the best-paid coach in the World Cup with an annual salary of $11.23 million.

England team Coach Roy Hodgson was mentioned in 2nd place in the list.

But this year, German team coach, Joachim Löw became the highest paid coach at the 2018 World Cup in Russia with an annual salary of €3.85 million.

See the authentic List of FIFA World Cup Coaches Salaries for 2018 below: