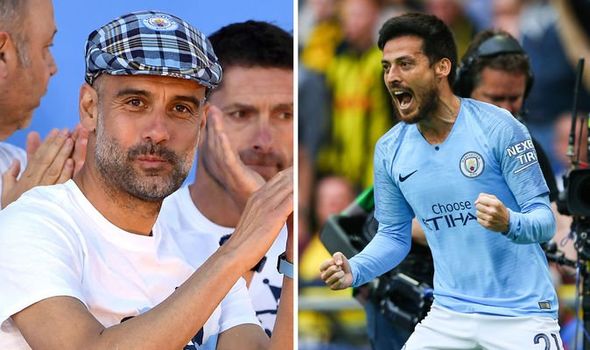 The City boss is looking for a replacement for David Silva, with the 33-year-old having announced next season will be his last for the Citizens.

Guardiola is interested in bringing in Isco as his successor, according to Spanish publication Marca, with Los Blancos also open to selling their creative midfielder.

In order to recover funds, Zinedine Zidane is prepared to let several superstars leave the Bernabeu, including Isco, Gareth Bale, and James Rodriguez.

Real want €80m (£71m) for Isco, as per Marca, with different clubs across Europe registering interest in the Spain international.

Isco won the Copa del Rey with Madrid in his first season after getting a move from Malaga back in 2013.

He has gone on to win three Champions League titles and La Liga once, but with Euro 2020 only one year away a transfer might secure him regular first-team football next season.