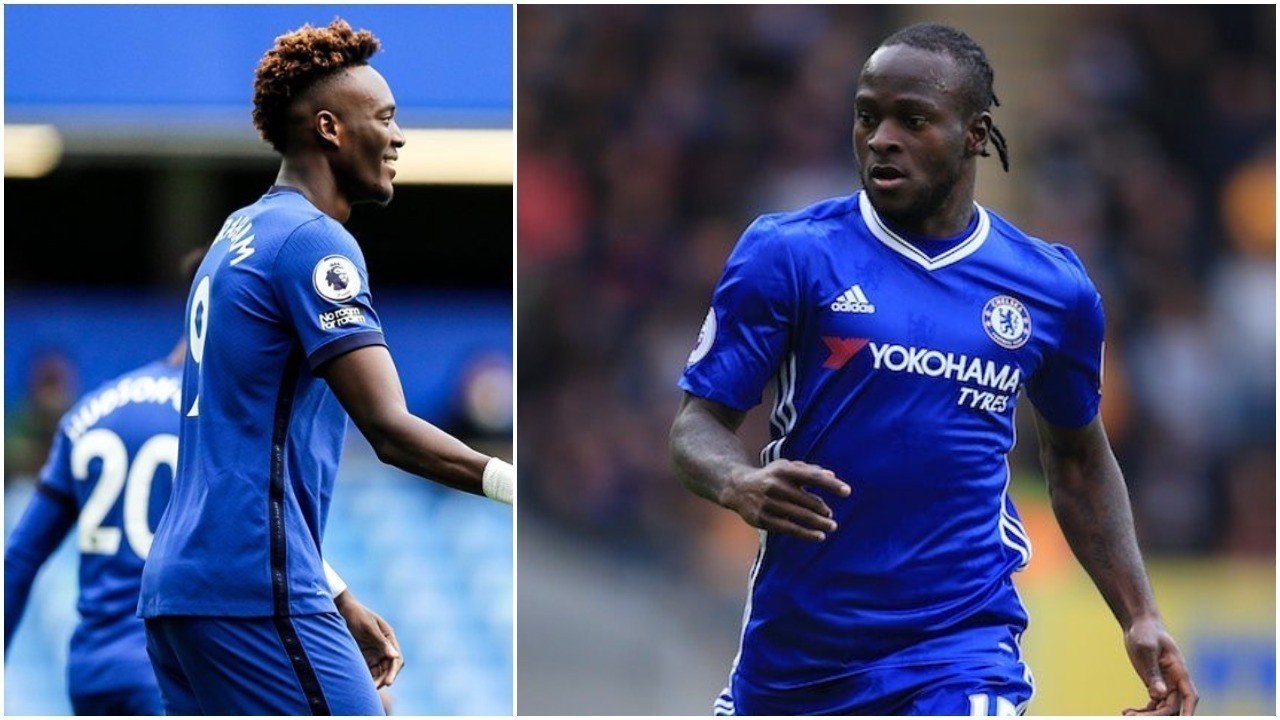 Chelsea have been the Premier League's big spenders in 2020, forking out more than £200million in transfer fees to build a squad capable of improving on last season's fourth-place finish.

Kai Havertz headlined the Blues’ spending, joining from Bayer Leverkusen in a deal worth more than £70m, while Timo Werner, Hakim Ziyech, Ben Chilwell and Edouard Mendy all set the club back a significant amount in transfer fees.

There was also the arrival of Thiago Silva on a free transfer, while Malang Sarr also joined for nothing but has been sent out on loan to Porto for the next year.

Unsurprisingly, the addition of so many high-profile players has shaken up the wage hierarchy at Chelsea, but not in the way some might have expected.

The highest earner at the Stamford Bridge may be, according to reports, not one of their attacking players.

According to the Telegraph, Ben Chiwell is top of the tree, signing a deal worth an eye-watering £190,000.

Timo Werner is next, with the Athletic reporting that the German is on £170,000 per week plus bonuses.

Christian Pulisic and Kepa Arrizabalaga cost more than £125m between them in fees, and take positions three and four, while Cesar Azpilicueta is just below them after a new deal in 2018 worth in the region of £150,000 per week.

Callum Hudson-Odoi’s new contract is worth the same amount.

Havertz, Silva and Ziyech are all reportedly on six-figure deals, the German’s reported £140,000 per week the highest of the three, while Reece James’ new deal is worth £100,000 with bonuses, bringing him onto a par with the likes of Marcos Alonso and Mateo Kovacic.

It’s not just the current squad members who are bringing in big money, though – there are seven men reportedly taking home more than £50,000 per week while out on loan, and Chelsea will be footing the bill in a number of these cases.

According to Spotrac, Sarr is the highest earner of those seven. The Frenchman and his compatriot Tiemoue Bakayoko are the only two on six figures per week, while they’re closely followed by Ross Barkley, Michy Batshuayi, Victor Moses, Davide Zappacosta and Ruben Loftus-Cheek.

At the other end of the scale, Tammy Abraham and Fikayo Tomori are among the lower earners.

All data taken from spotrac unless specified