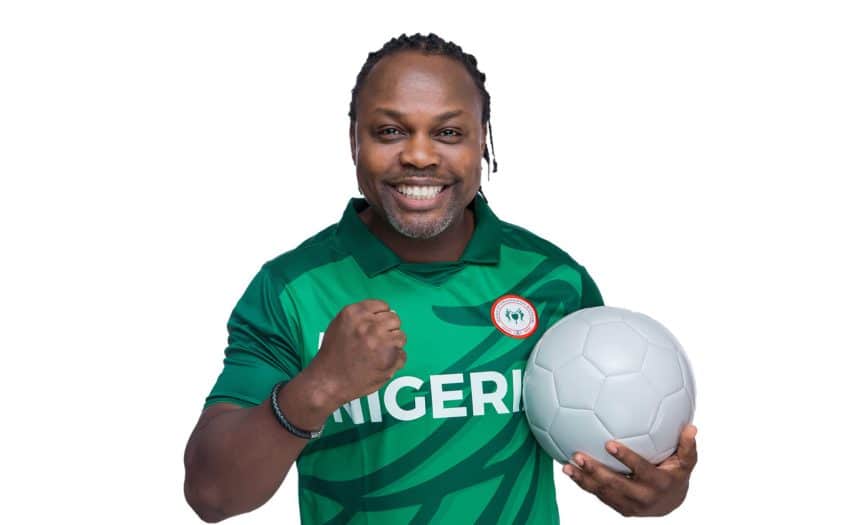 Ex-Super Eagles striker, Victor Ikpeba has giving his piece of mind on how Nigerian players can get back into the reckoning for CAF Awards.

Nwankwo Kanu was the last time Nigerian player to have won the African Footballer of the Year Award and that was as far back as 1999.

Ikpeba won the award himself in 1997 after helping Monaco win the French Ligue 1 title that same year.

The former Borussia Dortmund player, however, admitted that Nigerian footballers must take up the challenge of playing for big clubs in Europe to be in the conversation for CAF Awards.

“Nigerian players must play at the top level in Europe. They have to take up the challenge themselves,”

Ikpeba went further by revealing why Super Eagles players have failed to win the award in recent years.

“Our players have found it difficult to win the African footballer of the year award because most of them are no longer playing for big clubs in Europe.

‘’When I mean the big clubs in Europe, I’m talking about those clubs that are winning titles in their respective leagues as well as doing very well in the Champions League.”

“Good individual performances for club and National team is important, but without a big club in Europe to back up such performances, it will be difficult for Nigerian players to win it,” Ikpeba concluded.